Cedar Sanderson has a post called The Old Books which has numerous quotes from C.S. Lewis in it, including this one: 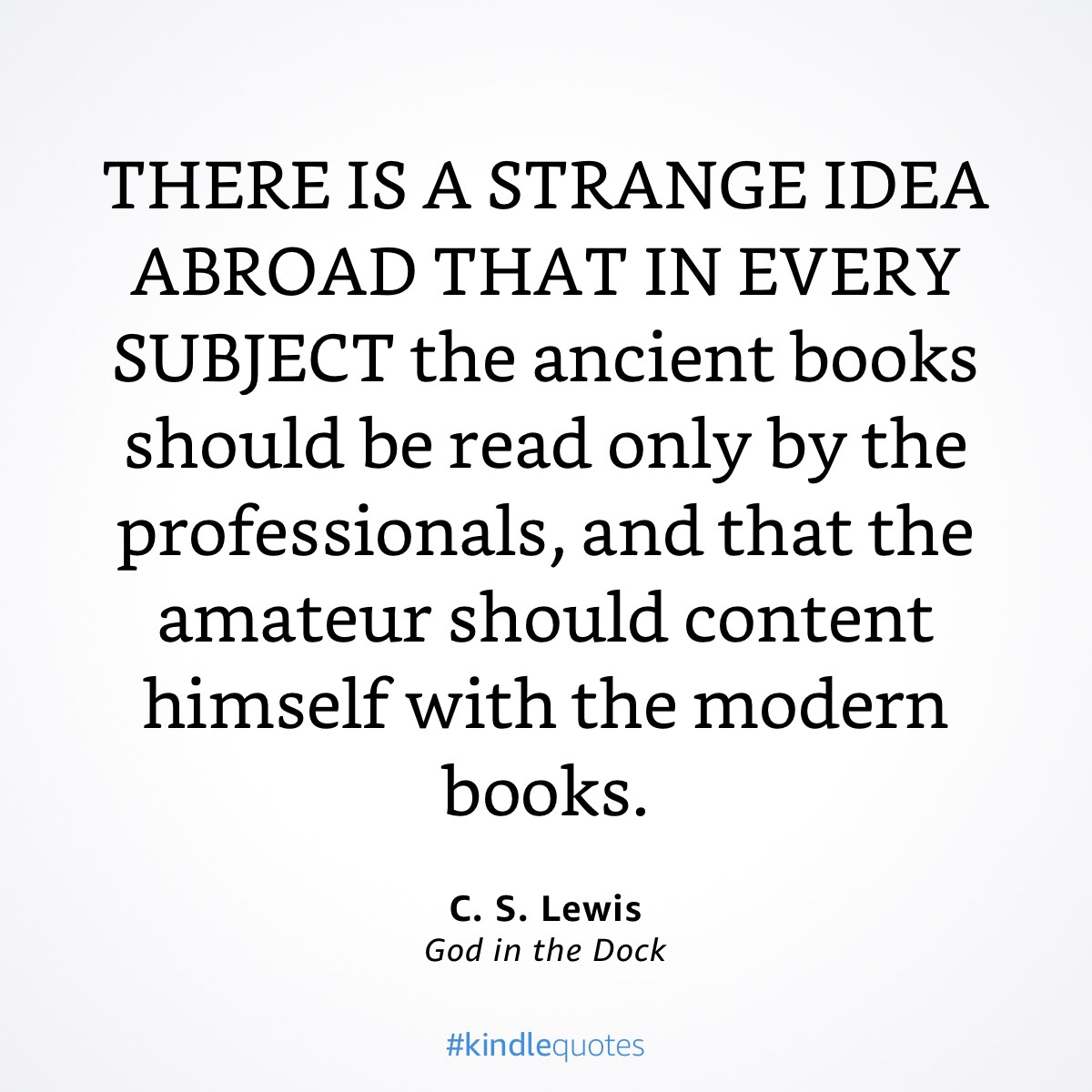 Which led me to wonder: I have many, many fine old books from the 19th century and a bunch from the early 20th century, but how many of them do I actually read?

So I reeled back through the last year and nine months to see what the oldest printed works I have read since the beginning of 2020.

Although not ancient, I have read the following:

Additionally, I started reading an 1886 copy of Mary D. Brine’s From Gold to Grey which I used to have wrapped in a shopping bag for its protection, but I set that aside to read off and on. Mostly off.

It makes sense that it’s mostly poetry and pamphlets; I have numerous old small collections of poetry in the Houghton-Mifflin editions and the Maynard’s English Classic Series, and I’m more prone to picking up small poetry collections than larger works. This holds true no matter the edition.

I think the post on Sanderson’s blog was more about reading older works in whatever edition since she and commenters talk about Project Gutenberg.

As to reading old books, c’mon, man, you know me. In the same period, I’ve read:

Good to see that I’m getting some good reading in amongst the men’s adventure and movie tie-in paperbacks.