Gentle reader, I had one of the best Christmases in recent memory even though the days have had high temperatures in the 1970s, as un-Wisconsinlike as you can imagine; the only snow we had was in Christmas songs. However, this is not far outside the wide range we’ve seen here at Nogglestead in our time here–we have had a sum total of one white Christmas, I believe, when an unexpected snowfall lightly dusted southwest Missouri in 2010.

So what made this Christmas special?

My brother and nephew came over from Poplar Bluff on Christmas Eve to spend the night, open presents and to have Christmas dinner before returning to Poplar Bluff. Which explains why I know what this means:

Compared to a standard Kawasaki Mule, the Roxor is a little bigger, a little heavier, a LOT more powerful, and a bit simpler in most respects. Most critically, because it’s not CVT-equipped, it can tow quite a bit more, to the point where I’d feel comfortable using it to maneuver a loaded car trailer around our property.

You know what has a continuously variable transmission? A Jeep Compass such as my brother drives. Which led to a series of adventures.

Christmas itself went well. We opened presents, of course. My beautiful wife got the Iron Maiden cooler she never knew she wanted: 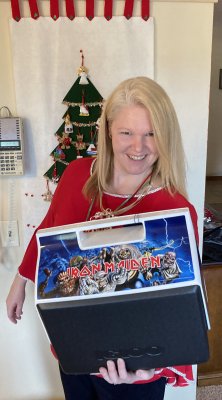 My best moment was when my youngest, acting as Santa and passing the gifts out, slid a wrapped box toward me. I picked it up and said, “This feels like the Summa Theologiae.” And my beautiful wife said a not beautiful word, because it was. 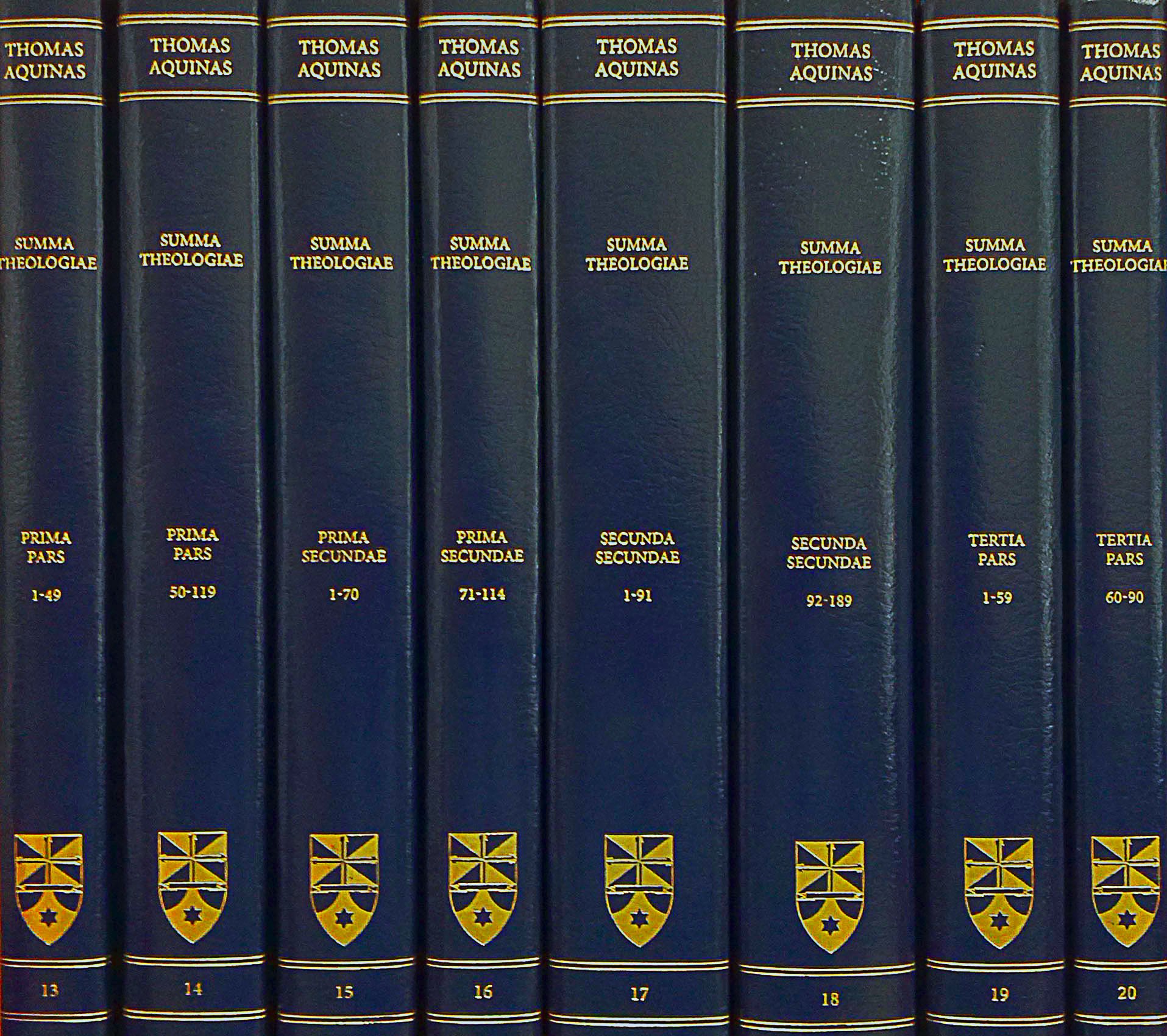 I have mentioned often, whenever I listen to audio books or courses on Aquinas, that I wanted to own a copy of Summa Theologica. Well, now I do, and I’m going to have to consider reading it.

We spoiled the boys, of course. The nuclear family got the standard pajamas, warm pajamas suitable for many Decembers, albeit not this onw. I have my brother-and-nephew tactical pens–if it has tactical in the name, it’s a good gift for them–along with books and gun targets. We then ate a great meal, watched a Packers victory, and watched my new DVD of The Blues Brothers–I read the novelization in March and haven’t seen the film in estate sales, thrift stores, or antique malls since, so my beautiful wife found it for me at a music/video resale shop (and paid $6 for it).

Then, on Boxing Day morning, I took my brother to Walmart when it opened at 6:00 for some special transmission fluid; he topped it off, but when he threw it into reverse to head home, the transmission made a crashing sound, and he had no gears. So I spent Boxing Day driving he and my nephew back to Poplar Bluff. He’s in a bit of a spot–it was his only running vehicle, and he is yet unsure where to have it repaired, how long it will take, or how much it will cost. So his adventure is a little more problematic than my drive, but I enjoyed the extra time with him.

And the whole weekend provided a little break from my routine. Towards the end of this year, I’ve been spending too much time at my desk getting too little done. I was going to write a cri-de-coeur post–I even had a great pun title, L’Eh State, C’est Moi, but never mind. I’m going to find space on my bookshelves for Summa Theologica, write my thank you notes, and get away from my desk.