This film played on Showtime over and over in the mid-to-late 1980s when I was confined in rural spaces and had little to do but to watch the films over and over again, so I have seen it many, many times although not in some decades. It comes from a time when Steve Guttenberg was a bankable star, and I probably wanted to be Steve Guttenberg more than any other character. Smart, funny, a bit self-depricating and fundamentally unserious–I actually have grown up into that and with a beautiful co-star. So I guess the imprinting worked.

At any rate, in this film, robot-looking robots designed for military use put on a demonstration by big wigs. After the demonstration, one is struck by lightning and jumbled; through a comic mishap, it gets taken off the base and starts wandering. It falls in with the owner of a food truck (in the 1980s? What? Food trucks were not invented in 2015?) played by Ally Sheedy. She’s used to taking in strays. The robot, Number 5, seeks input, so it ends up reading all the books she owns and watching all the television it can. Meanwhile, the scientists from the military lab (Guttenberg and Fisher Stevens, soon to be cancelled if not already for playing a stereotypical Indian) look for the robot at the same time as the head of security leads a team to capture it. Eventually, the Guttenberg scientist (who polymathically created and engineered the software and hardware for the robot) decides that the robot has become sentient and tries to keep the company from disassembling Number Five who then fakes his own death to live freely.

So it’s an amusing movie which spawned a Guttenberg-less sequel and fed a number of catch phrases that I might have worked into conversation then and even more recently (“Number Five is alive!”, “No disassemble!”, and “Nice software!” among them).

The film also has supporting characters played by character actors who were all over. Austin Pendleton plays the head of the lab–we last saw him as the bumbling public defender in My Cousin Vinny. G.W. Bailey plays the head of security for the lab, a role he was probably typecast as he played the head of security in Mannequin and the sergeant in the Police Academy movies, most of them with Steve Guttenberg. I am pretty sure if I watched modern movies, I could make similar connections, but honestly, all I see these days are superhero movies (Chris Evans was Captain America and the Human Torch! Ben Affleck was Batman and Daredevil!). Maybe the eighties connections stick with me more because I was young then, and because I watched those films over and over.

I watched the first part of the movie alone last weekend, but my youngest wandered in a little later with a gaming device in his lap to watch, sort of, the last bit of it. After it was over, I apologized that we watched the same movie twice. After all, DARYL has a very similar story: A military project robot that becomes self aware and cute and/or wise-cracking; after faking its own death, it is free to live with its favored humans. Man, the 80s. What an optimistic time to be alive. Except for the threats of hyped nuclear war and the post-apocalyptic settings in an awful lot of movies.

Of course, the film has Ally Sheedy in it, which must have led to a lot of contemporaneous Internet discussions of Ally Sheedy versus Molly Ringwald, but none of us were on the Internet (well, I was not except for some access to Internet email through dial-up BBSes). 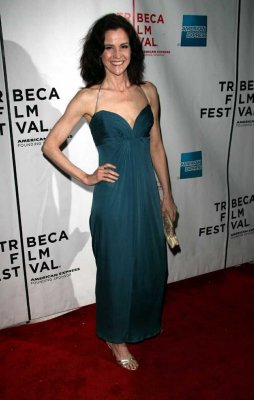 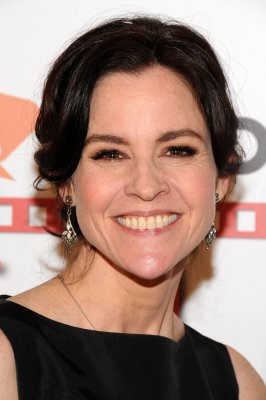 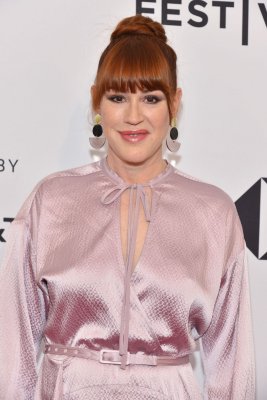 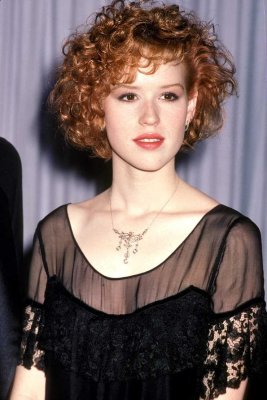 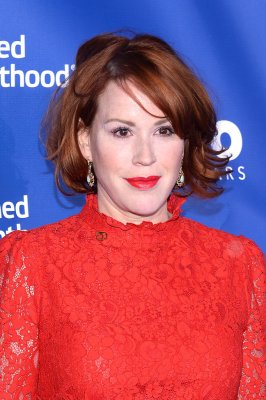 In the head to head match-up called Breakfast Club: 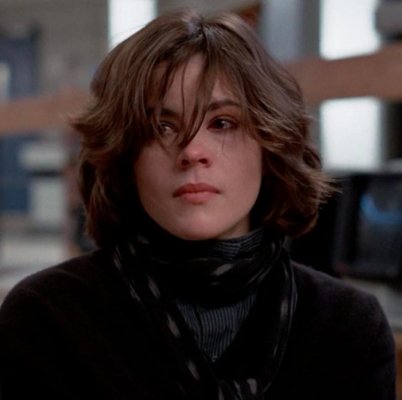 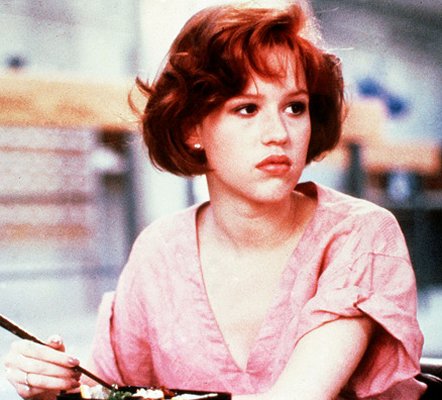 You know, I would have to be on team Sheedy because the characters she played were more earthy, and Ringwald’s characters were more inattainable. Also, Ringwald played in a lot of teen films with romance plots, and I was a guy, so I was more likely to watch teen movies with different themes. I don’t think I have ever seen Sixteen Candles, and I only saw Pretty In Pink years later (although I did see Space Hunters: Adventures in the Forbidden Zone in the theatres with my grandmother, Ringwald didn’t make much of an impression on me–come to think of it, neither did the movie itself as all I remember from it is Peter Strauss played the lead).

At any rate, they’re both lovely, then and now.