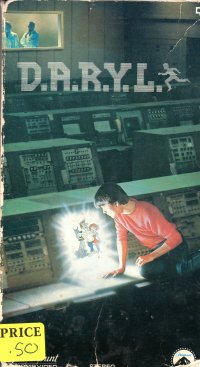 I saw this film early in the trailer park years–it seems to me that I saw it over and over, which probably meant it was on Showtime but rotated out pretty quickly. Of course, we got our first VCR right after we moved into the trailer, so I suppose we could have gotten it as a rental in the days when every grocery store and some gas stations rented videocassettes. Which, conceptually, is about as dated as this film.

Basically, the film starts en media res–a car is getting chased by a helicopter, and the man driving the car lets a boy out before driving over a cliff; the boy is picked up by an elderly couple and taken into town. My youngest, who was watching the film with me while trying to simultaneously play a video game, got confused immediately because the thought he’d already missed a plot point or two–but that got him watching the film. At any rate, the boy apparently has partial amnesia, so he’s placed with foster parents (Lenny and Mary Beth Hurt). They discover that he’s good at a lot of things, but he’s a little lacking in social skills. He befriends a neighbor boy who teaches him a little about being a kid, and when it’s going good, his “real parents” show up to claim him.

They’re scientists who essentially “built” him. He’s not a robot, really–he’s got the body of a human and will grow and whatnot, but a computer for a brain. They learn that he has become almost human (not that Almost Human) with emotions and preferences. The military shuts the program down and orders the scientists to terminate Daryl. Instead, they break him out of the military facility.

You know, I misremembered the doctor who breaks him out as being played by Dabney Coleman, likely because I saw a lot of Dabney Coleman in those days; however, the kindly doctor is played by Josef Sommer who has played similar characters his whole life (I remembered him from 2000’s The Family Man).

At any rate, kind of a neat film, not high art, but if you’re a kid about Daryl’s age, it might speak to you a bit. I liked it when I was that age, and my youngest son liked it well enough. And the lad did not offer any comment on the “ugly” people in it since the film does not include romantic plot points or women in bikinis, but it did include Colleen Camp.

Colleen Camp has had a long career, starting with Battle for the Planet of the Apes and a series of B movies, but she’s had supporting roles in major films in the 1980s, including Clue, this film, and a couple of the Police Academy movies. She’s also worked steadily into today; she was in that Spenser movie on Netflix last year. 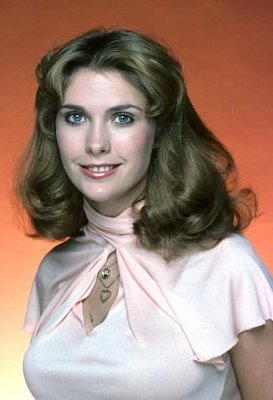 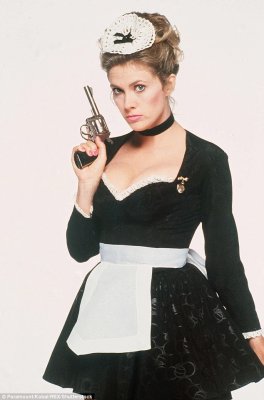 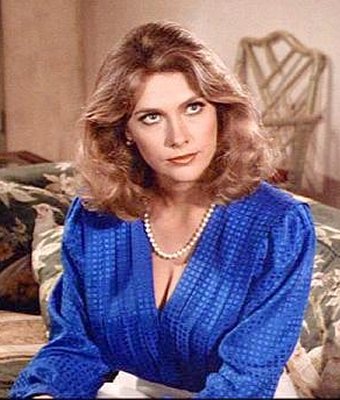 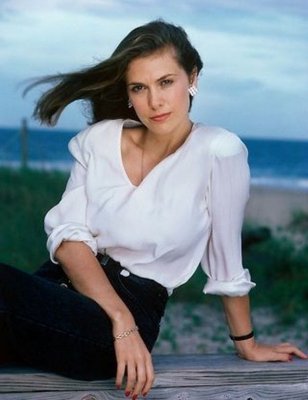 Undated in that she doesn’t sport the brutal cosmopolitan professional cropped hair that is the 80s equivalent of the beehive. Not even the high-teased hair looks as poorly dated.