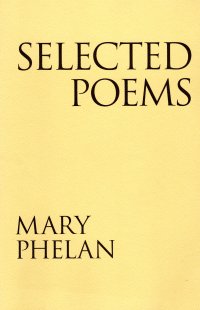 I bought this collection of poems at the Webster Groves Book Shop; it (this book, not the book shop) was on the local interest bookshelf near the door. The book is chapbook-sized, but chapbooks aren’t really that chap any more–when I was hawking Unrequited and Deep Blue Shadows, I priced them at $3 each. This volume was like ten bucks; although the author had another volume available, I only bought one in case I didn’t like the poems. Which is kind of the opposite reaction I have when buying cheap LPs, wherein if I find a bunch from a new artist for a buck each, I buy them all in case I like the artist. The philosophical difference is the difference between a buck and ten bucks, I guess.

Which is a shame, as I did like the poems in the book.

They deal with aging, traveling, family matters, and whatnot; the poet might have been a professional instructor in the liberal arts or might just have been a vagabond when younger. But the poems have heart, rhythm, and relatively longer lines at times, so I enjoyed them. Not grandmother poetry at all.

You know, this book is dated 2004, and the poet would have been in St. Louis at the time, but it was five or six years after my Coffee House Memories days, so I have no idea who she is and don’t recognize any names in her acknowledgements/thank yous. Perhaps she was an academic-minded poet and not a coffee shop/open mic brawler like me. Or maybe that few years was long enough to completely turn over the crowd.

So worth a read. The next time I am in the St. Louis area, I hope to pick up a copy of the later collection.