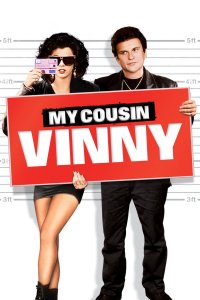 So we, like many people in the nation, are getting saturation-bombed on the radio by the One Dime Down woman. I first heard this series of commercials a couple years ago when I was traveling back and forth to the Kansas City area which was already infested with these commercials. They feature a woman with an exaggerated New York accent in high dudgeon that car dealers want a down payment, and that the selected car dealer only requires “one doime down.”

Here’s an example of the genre:

Well, the blissful silence ended when one of the local Springfield dealerships bought the advertising package and began running the ads in heavy rotation on the local radio stations during the day. As it stands, at :20 and :50 minutes after the hour, as you’re trying to find music but failing because the radio stations all take their ad breaks at the same time, you’re more likely to find a commercial in this vein running on one or more stations, consecutively if not concurrently.

The ads made me think of the film My Cousin Vinny because the titular Vinny and his girlfriend Lisa, played by Marisa Tomei, both have exaggerated New York accents in it. And Tomei is not too far off the squeal of the auto pitchwoman.

I saw this film in the theater when I was in college and once or twice since then, but I was saddened to see that I did not have it in the library. Since my shaming by not having The Blues Brothers among my collected VHS and DVDs, I have been looking to expand the library where I can, and I came across the DVD of this movie at a thrift store recently.

So I watched it with my boys.

If you’re not familiar with the story: Two New York boys on their way to UCLA stop at a quick sack to stock up on food for their trip. One of them, the Karate Kid (Ralph Macchio, not actually playing the Karate Kid in this film), accidentally shoplifts some tuna. After they leave, a couple of other guys in a similar car come in and rob and murder the clerk, and the kids from New York are picked up for murder by Sheriff Jack Dalton (Bruce McGill, not actually playing Jack Dalton in this film), and when the Karate Kid admits to the shoplifting, they think he’s admitting to the murder. So they get locked up and call Vinny, the lawyer in the Karate Kid’s family who just passed the bar and has never tried a case. So it’s a fish-out-of-water comedy as the New York lawyer learns on-the-fly (it’s a flying-fish-out-of-water story, apparently, in my mixed metaphor) court procedure aided by his girlfriend.

Amusing and funny in spots even today. My boys liked it, my older one getting more of the humor than the younger. And then we posed the question: c’mon, man, is Marisa Tomei ugly?

Marisa Tomei in My Cousin Vinny 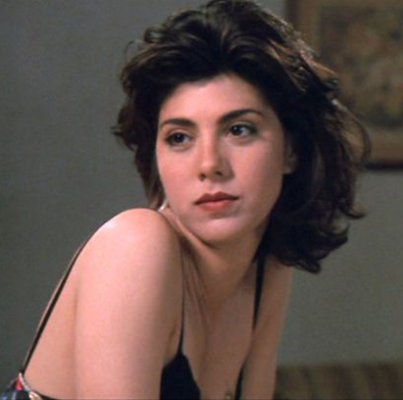 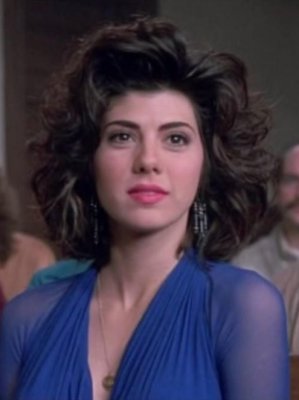 Marisa Tomei is not currently old and frail. 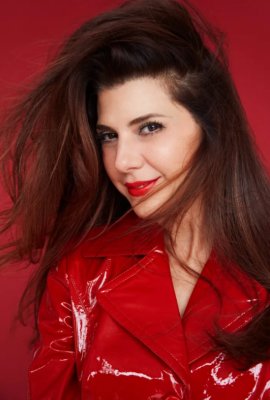 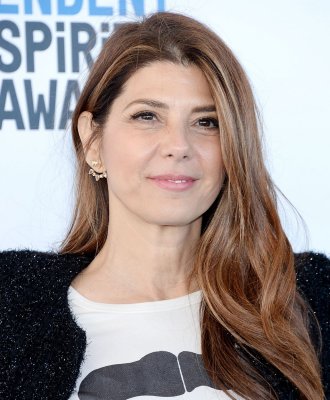 The Wikipedia article on the film has some fascinating trivia. It reminds us that Academy Award Winner Marisa Tomei won her Oscar for her role in this film. It also says that a sequel was in the works in 2012, 20 years after the first film. And that a series of novels based on the book started in 2017 (!) 25 years after the movie. So clearly I am not the only one who looks back fondly on this film.