I mentioned that I got a copy of Özel Türkbaş’s album How To Make Your Husband A Sultan: Belly Dance with Özel Türkbaş this weekend. 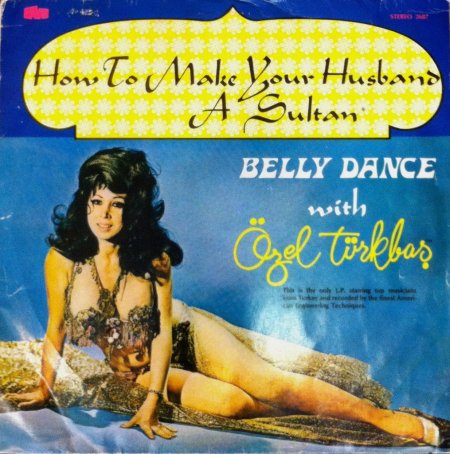 The record comes from 1972 which is (counts his rings) forty-nine years ago. It includes some Turkish/Arabic music and a small booklet that includes basic belly dancing directions (swing your hips in time to the music, turn your hands parallel to the ground, bend backwards, wear finger cymbals, basically). I certainly couldn’t do it based on the books; heaven knows I need to take martial arts classes for almost a decade to gain basic competency in body control. Besides, if I wanted to learn belly dancing, I would talk to my cousin, one of the pretty ones, who is a belly dancer and a yoga instructor (one of the benefits of the large family: A cousin for every conversation). But, of course, I’m the husband in my personal situation, so I am the sultanee in the scientific formula and/or recipe.

At any rate, although Özel passed away in 2012, her family keeps alive an official Website offering her bio and theoretically a shop with merchandise, although that link doesn’t currently work. So maybe the site is not being kept alive but instead has a prepaid hosting plan lasting some years. I expect that’s what will happen with me some day, gentle reader.

But I digress. The site and YouTube have a video of her appearance on the Dinah Shore show where she belly dances and then cooks a meal:

She wrote a cookbook and owned a restaurant with her husband at some point.

I’ll drop some stills of Mrs. Türkbaş below the fold. 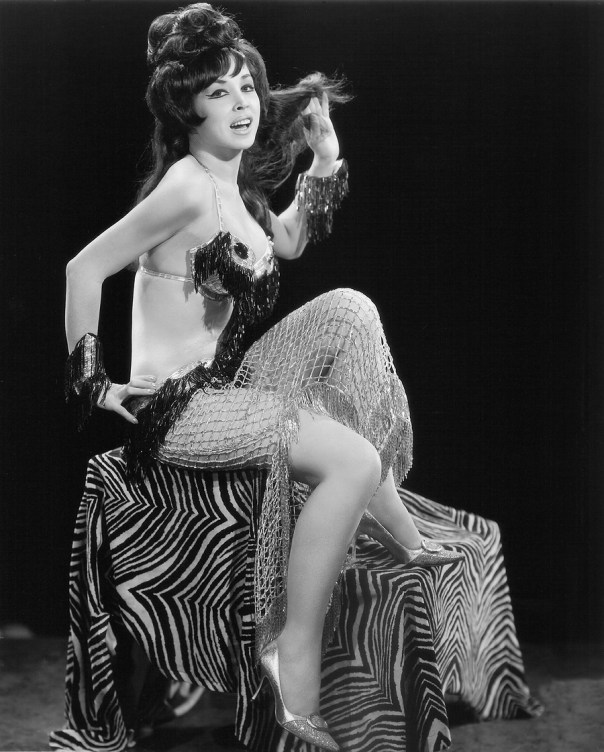 She had quite a career in the 1950s and 1960s in films, movies, and modeling both in Turkey and the United States. This album comes from either 1969 (according to her Web site) or 1972 (according to Discogs). But by the time I was self-aware, she had apparently retired, so she would have been fodder for books like whatever Became Of….?

It’s fascinating the things you can learn when you go on tangents, using the Internet at its best.

1 thought on “Strangely, It Is Not An Album About Middle Eastern Court Politics”