As I just read the Tron: The Storybook, I had to right away, wherein “right away” means in a week or so, watch the film.

As we’re watching, I see the character Bit: 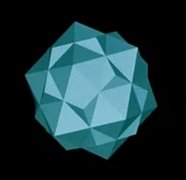 and I think, what else have I seen him in?

Then, today, it finally hit me: He was also in the television series Automan: 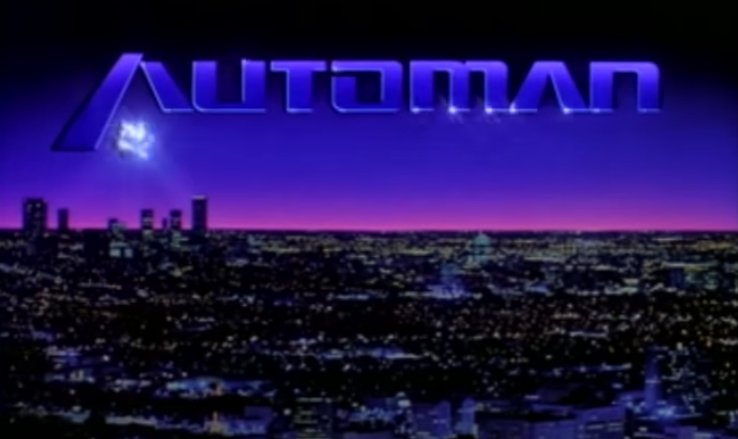 Although the role on television was not a speaking role, it looks like it was physically demanding. 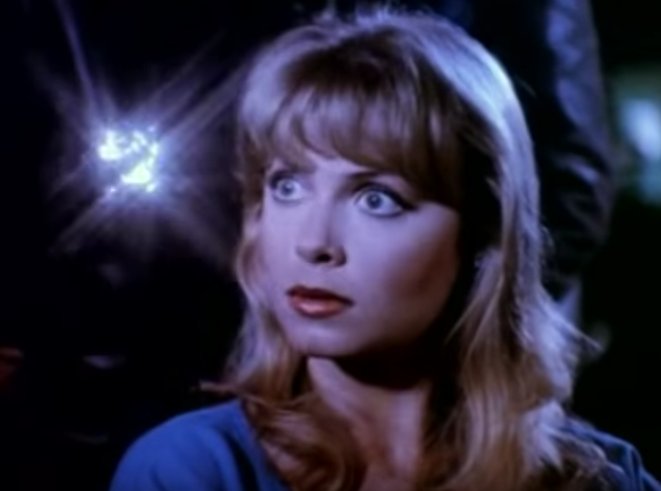 In Automan, he’s credited as “Cursor” as Himself. I guess the first appearance in Tron was uncredited, and he must have left the industry after the television program.

I wonder whatever became of that guy.