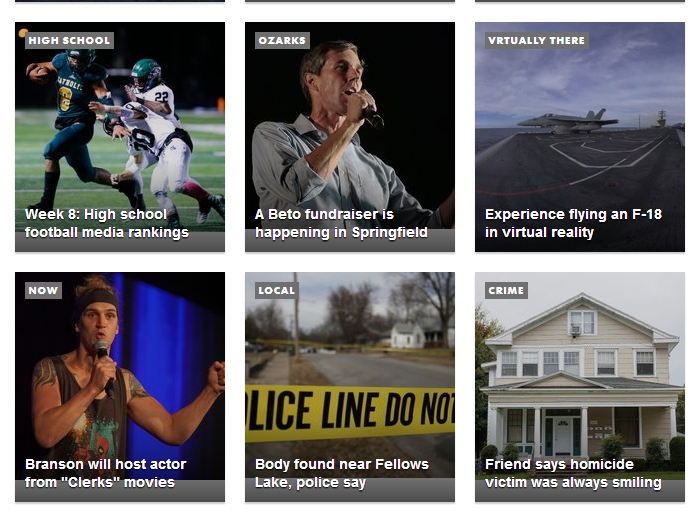 Both Robert Francis O’Rourke, who for some reason has a Mexican nickname in “Beto,” and the guy who played Jay in Clerks, Mallrats, Chasing Amy, and so on are both appearing in the Springfield area, and they both favor publicity shots of them holding the microphone in their right hands and gesturing expansively with their lefts.

“Separated at Birth”? I mean have you seen them both in the same place at the same time?

I have not. But, then again, I’ve never seen either in person in the first place and don’t expect to do so even if the opportunity conveniently presents itself such as it is.