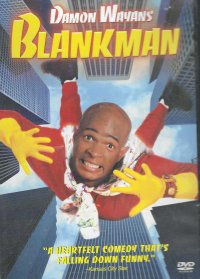 I am pretty sure I picked up this film when I bought Friday, but I will be darned if I remember where I picked them up. At the antique mall? I have a couple of new movies atop my to-watch cabinets that are mixing with the “new” movies I bought last year and left up there. Face it: My to-watch movies are in worse shape than my to-read shelves, because even though I’m not reading as many books this year in years past, I’m certainly not watching any more movies. Maybe three in October, which is trending up. Some cinephile I am.

So, about this flick: It came out in 1994, which is last century, before America healed its racial divide by continuing to listen to racebaiters and electing one president (before sitting down to write this, I was presented with a Facebook adversomething with Dusty Baker lamenting that the World Series teams did not have an American-born black player, so look how far we’ve come, baby). In 1994, I would have thought that the characters were like me and my brother, but now in the 21st century, I think first that these guys are black, and maybe I am guilty of something for liking the film and wishing we could go back to the bad old days of the 1980s on racial relations.

Ah, but I cannot, but I defy them and liked the movie anyway.

In it, two brothers played by David Alan Grier and Daymon Wayans grow up with their grandmother. Grier becomes well-adjusted, grows to be a cameraman for a tabloid program, and Daymon Wayans becomes an inventor and tinkerer whose machines made from common devices are more humorous than groundbreaking. Their grandmother volunteers for a candidate for mayor running on an anti-corruption ticket, and when the candidate refuses to get in bed with a mobster, the mobster’s goons kill a bunch of volunteers, including the grandmother. Which leads the tinkerer, influenced by the Batman! television show of the 1960s, to become a crime fighter. Which draws the attention and admiration of a news anchor played by Robin Givens, whom the cool brother flirted with briefly.

So a bit of a love triangle ensues, and they go after the bad guys, and some set pieces, and resolution, and….

All right, it’s not Oscar material, but it’s akin to the stuff we gorged on in the 1980s, whether it was direct-to-video or direct-to-cable or disappointing box office (full disclosure: I saw Wild Thing on Showtime many, many times, and I enjoyed it).

And, I mean, even, uh, a couple years from its original release date, I still relate to the awkward nerd character who gets the girl. Before this film came out, I wrote a couple chapters on a teen who has gadgets and becomes a super hero (White Knight, not likely to be released in my every-couple-of-years self-publishing attempt at relevance). So it harmonically resonates with me, and even if “Rotten Tomatoes” hates it, I do not.

Also, the film had Robin Givens, whom I remembered from the nerd-friendly Head of the Class.

I remember her on Head of the Class, and I remembered she married Mike Tyson, and then…. Well, I lost track of her, but I guess she’s had a full career, mostly on television in the era when I did not watch televison, but she remains pretty to this day. 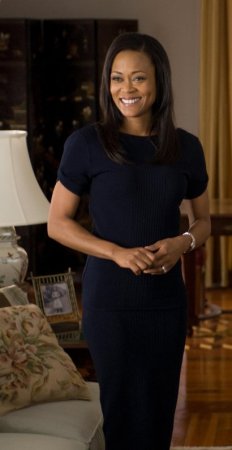 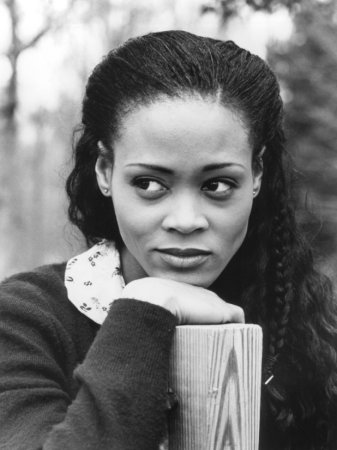 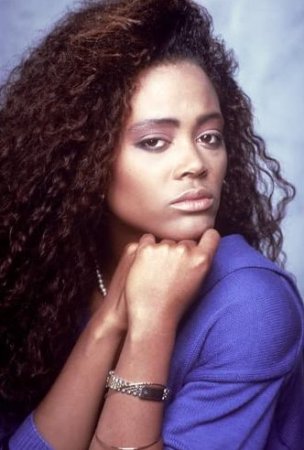 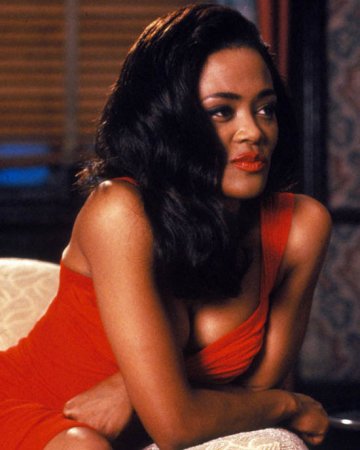 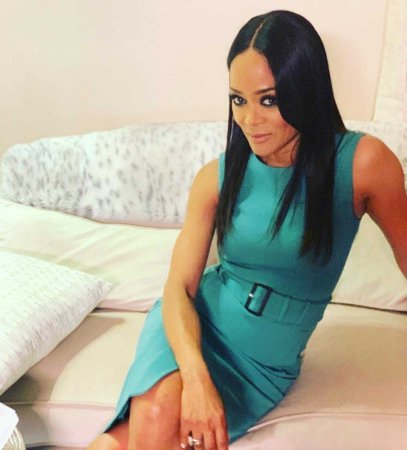 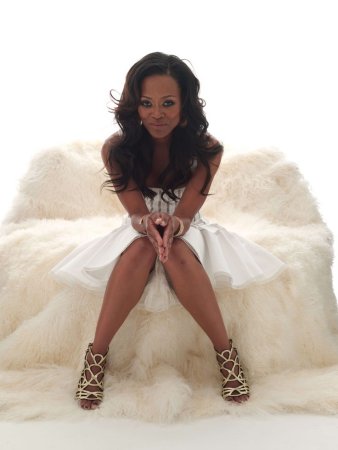 Even though I haven’t seen her in much since 1990, I am pretty sure when I see her again on the screen, I’ll say, “That’s Robin Givens! She was married to Mike Tyson, you know.”