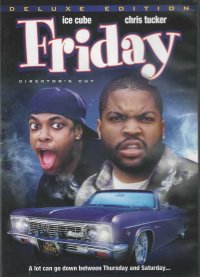 I must have seen this film right after it came out, maybe twenty-five years ago. On one of my trips to Milwaukee in my post-collegiate life, my friend Brian rented it from a video store when I was staying with him, and we watched it along with…. Well, I forget what. The first time I watched it, I was, what, 23 years old, working a retail job probably, and probably having bounced around a couple of times. A couple years out of the house down the gravel road, a couple years out of the trailer park, and a decade out of the projects there in Milwaukee, watching it with a friend in his small apartment just out of downtown Milwaukee, I related better to the main characters played by Ice Cube and Chris Tucker. Of course, I would have been the Ice Cube character and my friend would have been a smoke-free version of Chris Tucker, although I guess he was more of the straight man to my antics at the time.

At any rate, the film depicts life in South Central LA without a whole lot of gangsta, although there is some of that. Ice Cube plays Craig, who is fired from a job on his day off, and his friend Smokey, a pot dealer who has consumed the pot he was supposed to sell. They spend the day with Craig chasing a local girl, being broken up with by his current too-good girlfriend, and interacting with local characters and their family members. When the drug dealer, Big Worm, makes an ultimatum that they repay his $200 by tonight, they have to try to come up with that money, which leads to a burglary and other things more akin to hikinks than true crime.

I guess I had a hankering to see this film again because Severian often uses a photo of Big Worm on his posts and because “Bye, Felisha” kind of rattles around the Internet, or at least blogs I read, as a general dismissal.

But those intervening years have changed me. I’m no longer that young man, nor close to him, so I identify more with the parents in the film, especially the father–who has a job and supports his family and tries to give advice to his son who does not appreciate it.

So an interesting cultural artifact, and not a bad story. No boobies, but lots of doobies, so I’m not sure whether it would be appropriate for my teenagers, but this is the 21st century, and Missouri will be voting in November whether to basically legalize marijuana. So perhaps this movie was prescient as to where our society was going.

At any rate, it would not be a movie report if I did not feature one of the actresses, so let’s look at Nia Long, who played Debbie. 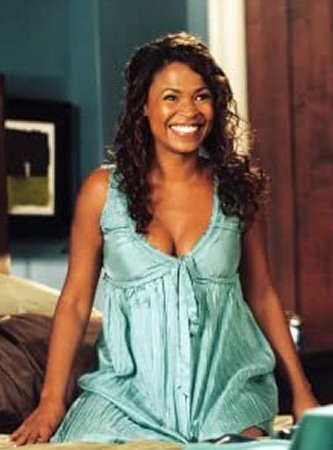 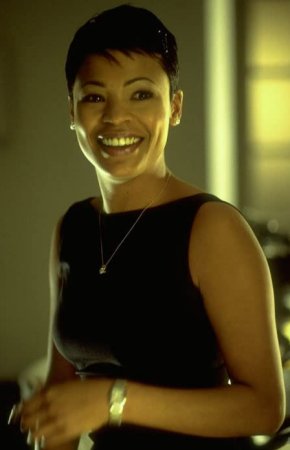 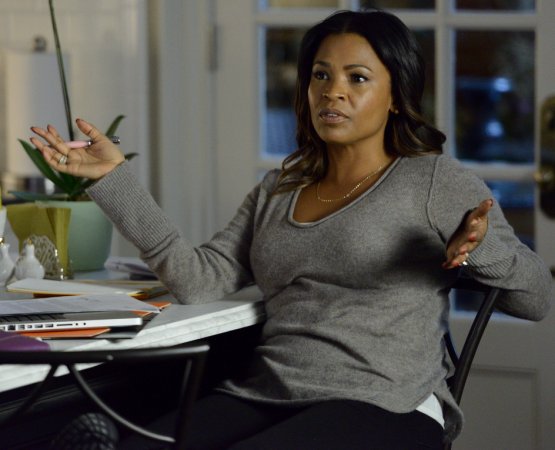 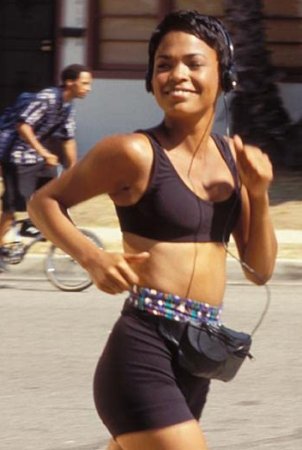 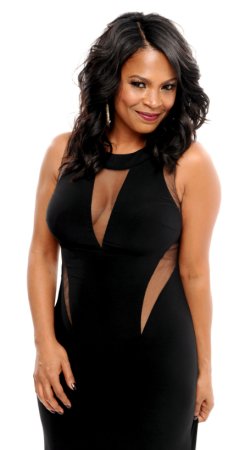 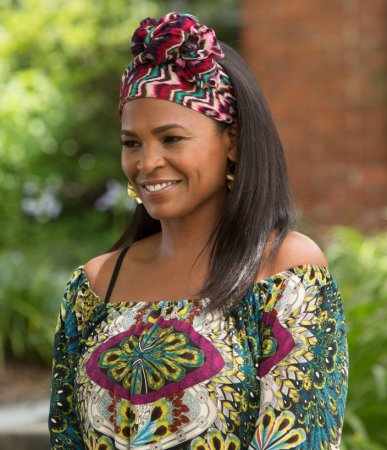 I think she looks better with long hair, but I think that of most.

Ms. Long has had a long career in television and in movies–I have seen her decades ago in Boiler Room and most recently Key and Peele’s Keanu, and although I might have seen her on television in the 1980s–surely, I caught more than one episode of 227 somewhere–but her career took off in the 1990s, right when I was finishing my real television watching.

But she’s pretty, and she has continued to be pretty for the intervening years between Friday and now.