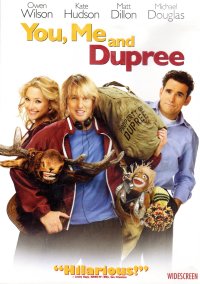 This is the second Owen Wilson film in a row that we’ve seen–the first being Starsky & Hutch, and it’s a little later in the, what, downfall of the Stiller/Wilson films? For a while, they could do no wrong, but these later movies didn’t make much money.

In it, Matt Dillon marries Kate Hudson, and when his best friend–Owen Wilson’s Dupree–has a run of bad luck, they allow him to stay with them for a while that extends. And hijinks ensue, as the man-child can’t find a job, and we have a little tension between Dillon’s character having to grow up and to work for his wife’s father (Michael Douglas) who didn’t want to give his little girl up.

So it’s a fairly common set of tropes, trying to rely heavily on Owen Wilson, but that’s not enough to carry a movie, as studios discovered. I own the DVD, but I don’t know if I’ll watch it again–there are better movies with Wilson as part of an ensemble.

But enough about Owen Wilson. How about Kate Hudson?

You know, this is the second Kate Hudson film I’ve seen–the first, Alex and Emma, stars Owen Wilson’s brother Luke. So I kind of knew who she was based on tabloids, but I’m really not familiar with her work. 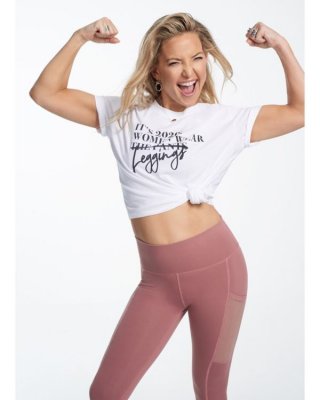 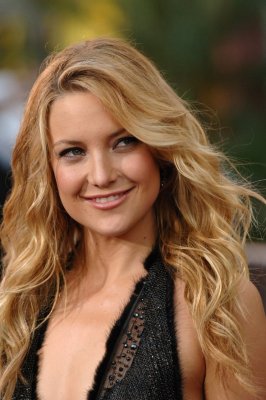 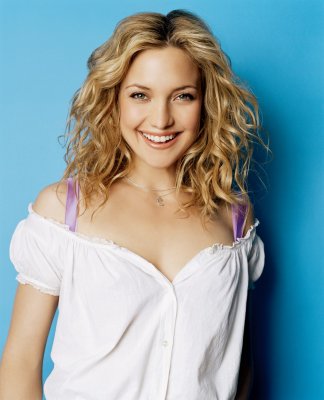 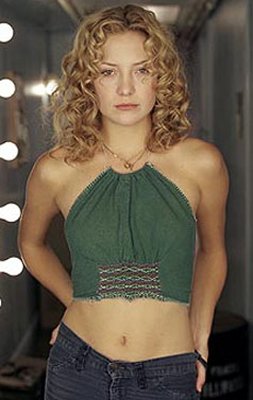 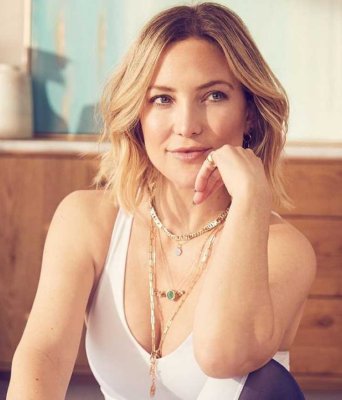 You know, in the future, people might confuse her with Gwyneth Paltrow (the blonde actress that married that funny looking rock singer), but I find her more akin to Heather Graham–and I’m definitely on Team Graham, as she is from Milwaukee. 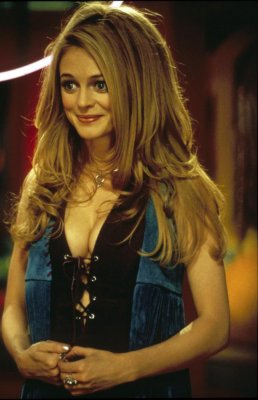