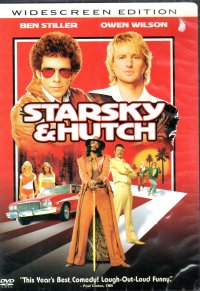 I saw this film in the theaters with my beautiful wife back in the heady days of the Stillerverse and back when we went to the theater a couple of times a year. This film is a lesser entry in the set starring Stiller, Vince Vaughn, and/or Owen and/or Luke Wilson–Zoolander, Dodgeball, and Mystery Men are better. As a matter of fact, my wife said that we did not see this in the theaters, or that she did not remember it, and all the way up to the climax, she did not–but when we got to the end, where Stiller is dressed up like an aging Jersey Shore resident saying, “Do it,” in a deep voice–ah, then she remembered it.

You know, I still found it an amusing film to watch, but I am of an age that I knew of the original Starsky & Hutch; I probably saw some when I was really young, but it wasn’t something I sought out as a young person. My boys didn’t care for it much, either, but that’s likely because they did not know what the movie was playing with/parodying/satirizing. They didn’t like Hot Shots!, either, even though they had just seen the source material (Top Gun), and they did not get Airplane! much at all because they did not know airport disaster movies from the 1960s and 1970s.

Starsky & Hutch might have marked a bit of a beginning of movies being made out of earnest nostalgic properties spun to comedies (think The Dukes of Hazzard in 2005, 21 Jump Street in 2012, and CHiPS in 2017). You cannot say it about Charlie’s Angels in 2000 because that was a bit of a homage, and it, too was a bit earnest in its action movie way. But this set of movies took television programs that were not necessarily serious, but were certainly earnest, and turned them into things that, I guess, kids could laugh at the things their parents watched or something. Except I would guess that the kids, like mine, didn’t get a lot out of them aside from the antics of their generation’s stars as they were not familiar enough with the source material.

Ah, but that is me, the guy with an English degree and a blog, so you can expect me to try to come up with a thesis and write a lot about it, whether it’s ultimately true or even really defensible. The pro forma argument, and publication, is the real goal. But did I mention Carmen Electra appeared in Starsky & Hutch? 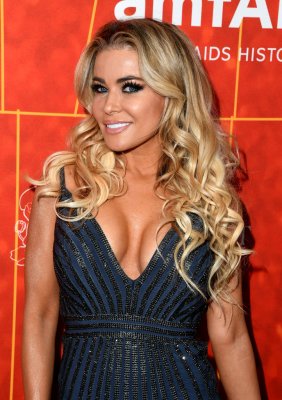 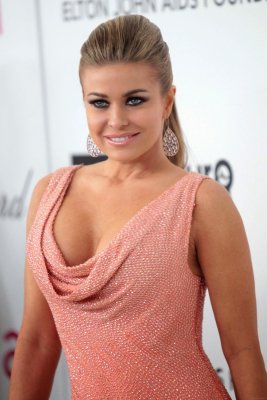 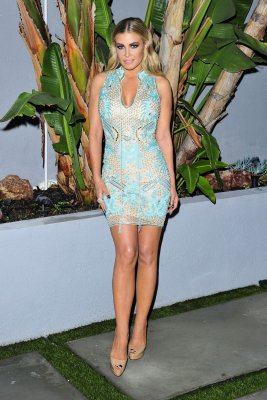 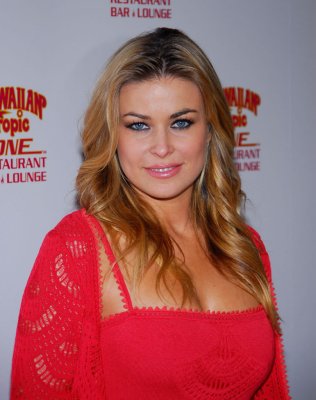 She has been in the news recently because she wants to be on Real Housewives of Beverly Hills (curse myself for knowing what RHOBY is–if you ask me in person, I will mendaciously confuse it with the Robotic Operating Buddy for the Nintendo).

She really came to prominence in the 1990s; I must have seen her in a lad magazine at the time with dark hair–although she’s mostly photographed as a blonde–which explains why I confuse her with Yasmine Bleeth and Fairuza Balk.

In my defense, I knew that Yasmine Bleeth also appeared in Baywatch (as did Carmen Electra), and they all have the dark haired, blue eyed, a bit dark complexion/tan look to them.

But I never confuse any of them with Tiffani Theissen. Not because I was a big fan of Saved by the Bell or the other teen shows she appeared in in the 1990s–by that time, I was too old for teen stuff, and I didn’t watch much television anyway (which does not contrast to now–I only now what Real Housewives of Beverly Hills and the location of some other franchises in the series because I read the tabloids). But I did see Thiessen in the Pauly Shore movie Son in Law more than once (what, you weren’t/aren’t too old for Pauly Shore? Duuuude.).

Where was I? Oh, Starsky & Hutch. I have it on DVD. I will probably watch it again some day.