It had been a long time since I watched this film. How long? I don’t remember, but I do remember going through the later film renditions of Raymond Chandler’s works, including The Big Sleep, also starring Robert Mitchum as Philip Marlowe but set in contemporaneous England, and The Long Goodbye starring Elliot Gould. The middle 1970s were a high time for period neo-noir detective movies, probably brought on by the success of Chinatown.

At any rate, the story is told partially in flashback as Marlowe is holed up in a cheap flophouse. The police are looking for him for a series of murders. In the flashback, Marlowe gets hired by a large man, Moose, fresh out of prison who is looking for his old flame Velma. He only has a name and the information that she worked at a certain club. So Marlowe and Moose go to the club, which is now a colored place, and Moose asks the owner in his brusque way about Velma, killing the owner in self-defense when the owner draws a gun. Marlowe follows up with former employees of the club as Moose goes into hiding. Apparently, in addition to Moose being wanted by the police for questioning regarding the death of the club owner, various unsavory types are after him as well as Moose went to the moosegow for a bank robbery where the loot was never recovered–and his perhaps partners might want their share or all of it now that he’s out. So Marlowe navigates the various lies and plots and red herrings to finally find Velma with disastrous consequences.

The book captures the intricate plot of the book fairly well. Some people have knocked Mitchum in this film as being too old for Marlowe, but what they don’t take into account how the definition of middle-aged and elderly evolved between the forties and the seventies (and now). So 57 ain’t that eld, he said as he closes in on 57. You know, for my money, Mitchum is the best actor portrayal of Marlowe. Above Gould, whose film it took me two tries to get through, and even above Bogart. But I should probably rewatch the entire canon to be sure.

Rampling has had quite a career. She got her start in the Beatles A Hard Day’s Night, played in a film based on an Alistair MacLean novel (Caravan to Vaccares), starred in Zardoz with Sean Connery, and played a number of, erm, spicy roles like in The Night Porter and some skintastic sounding thrillers. More recently, though, she has played matronly roles and has gotten nominated for an Oscar as recently as 2016. 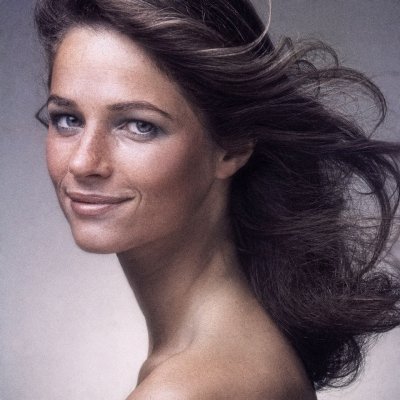 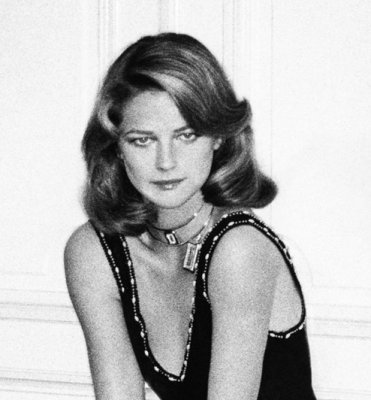 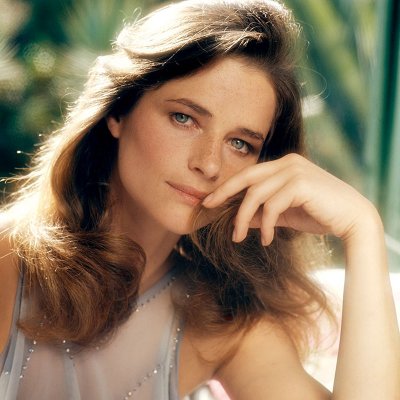 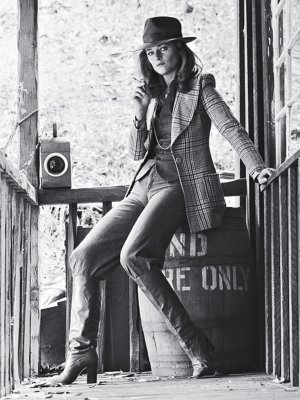 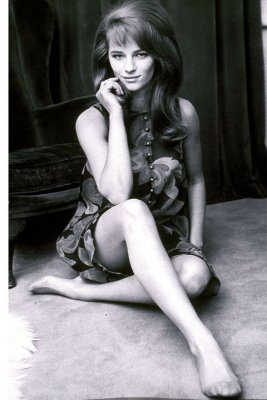 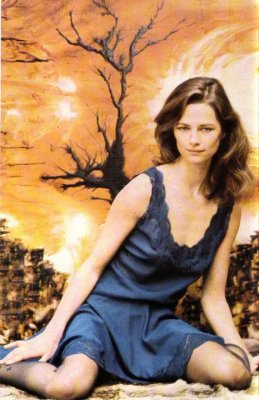 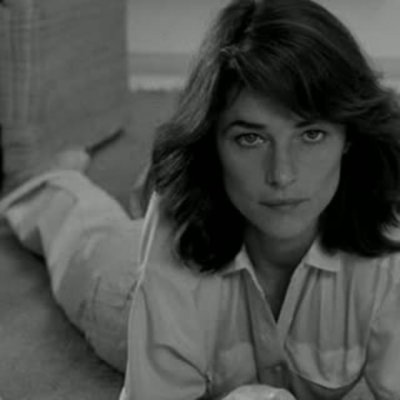 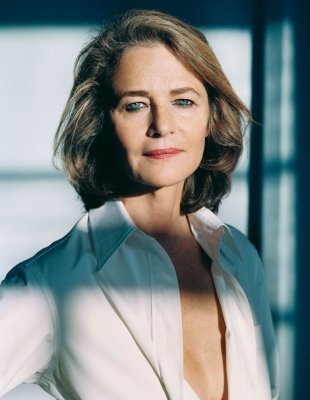 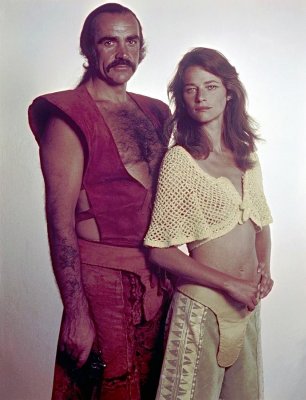 She aged handsomely and naturally.