The organization Unchained At Last found nearly 300,000 children under the age of 18 were legally married between 2000 and 2018.

“When I talk about this issue, invariably somebody says, ‘Child marriage is that a thing?’ Well it is and it’s a problem,” said Pennsylvania state representative Perry Warren.

The new study, funded by the Bill and Melinda Gates foundation, noted that the age or spousal difference is significant enough it would have been considered a sex crime for 60,000 of the cases.

Now, that’s rich, given the salacious and tawdry things coming out in the Gates divorce, including Bill Gates’ connections to Jeffrey Epstein and so on. Yeah, I know, it’s a logical fallacy to point out the fallibility of an argument’s source as proving the argument incorrect, but c’mon, man. Logic does not win arguments any more. So we can forget all about arguing about the expansion of childhood to the arbitrary 18 or 21 or about how some sixteen year olds are more mature than others, and why marriage is such a bad thing for seventeen year olds.

No, let’s take the dramatic map from the article: 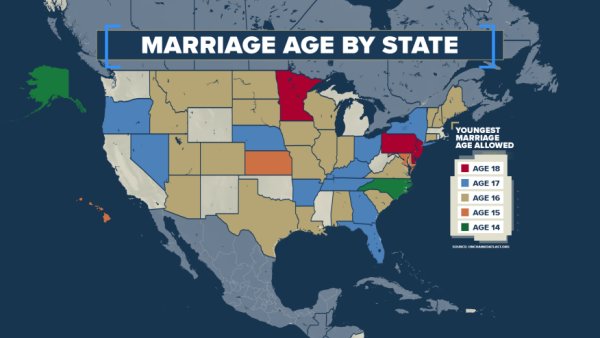 Now, professionals, please color in on this map the states where children on their own recognizance with the assistance of other professionals who are not their parents should be prohibited from reassigning their gender: 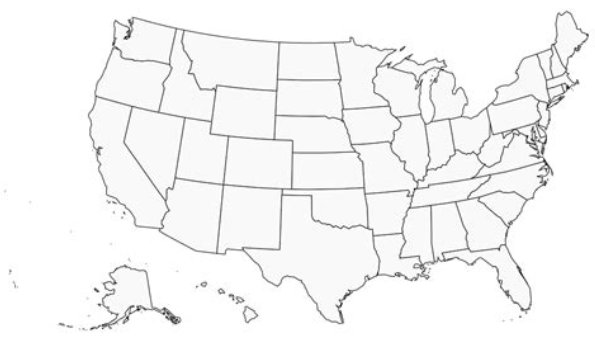 Wait, what? Children should not be allowed to marry until eighteen even with their parents’ advice and consent but should be allowed to irreparably alter their bodies based on their childish utterances or phases? Why is that?

Sorry, I forgot: being a professional agitator in one arena means deferring any continuity or consistency in thought. After all, you’re focused like a laser on the issue whose advocacy foundation pays your bills and will leave the other issues to the expert professionals in their advocacy foundations for that issue.