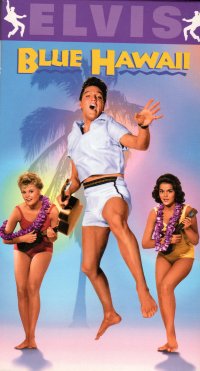 So we had some time on Sunday evening, my youngest and I, to watch a film. As my youngest is very patient and will watch old movies with me, I picked Elvis Presley’s Blue Hawaii. You know, my sainted mother was a big Elvis fan–she was a woman of a certain age, after all, and so many of the Baby Boomer women were Elvis fans–but I had not actually seen an Elvis picture before. So I got it in my head to watch this film, and I set it upon my entertainment centers for just such an occasion.

So: It’s Elvis being Elvis, in Hawaii. It was one of the first films after he returned from his army service (c’mon, man, you know he was drafted and served in Europe for a couple years in the fifties, ainna? How old are you, son?). So he plays a GI returning to Hawaii, where he wants to take up again his life of surfing and goofing off with his friends who are mostly natives. His parents are transplants, his father an executive at the pineapple canning plant and his mother (played by a 36-year-old Angela Lansbury–at 36, she was cast as a matron, a look that she would carry for, what, sixty years now? Hollywood certainly had a bright line for when actresses were old in those days). They (his parents, not the people in Hollywood) want Elvis to come work at the plant, but he wants to find his own way. He gets a job with the tourist agency where his native girlfriend works (Joan Blackman with a makeup tan/native coloring). His first assignment is to show an attractive teacher and her teenaged companions around. Which he does, with some hijinks including a surly and worldly teen who is unimpressed with Hawaii but wants to nail Elvis and who causes trouble–including inciting a bar fight that lands Elvis in jail and fired from his tour guide job.

Ah, you know the plot does not get much beyond its treatment, stock characters, and a handful of scenes with dialog between the musical numbers. But, c’mon, man, if you’re watching an Elvis movie, you’re watching it for the musical numbers (or you’re interested in them as a cultural artifact). Apparently, this was Elvis’s biggest film, and its soundtrack includes “(I Can’t Help) Falling In Love With You. One who was not there must wonder if this film was taking advantage of the tiki bar fad or if it triggered it–given this film is from 1960, probably riding on the interest as I think it preceded this film (this article asserts such a place existed before the first recognized tiki bar in the 1930s).

At any rate, it’s a bit of light fun, a summer movie before they had to feature explosions or super heroes. But my son had a couple things to say.

First, he said he’d seen the movie before. Well, part of it. Apparently his teacher likes Elvis movies. And she showed them the first thirty minutes of this film during their lunch period. Last week. Friday. So it was very fresh in his mind, and quite the coincidence that he watched the whole film three days later.

The other thing he said was that the women in the movie were ugly.

Son, I tried to explain to him, perhaps you’re just not used to the fashions of the early 1960s. I mean, it was before my time, but I grew up watching movies from the era, so I’m at least acclimated a bit to it (although since my parents, aunts, and uncles dressed and wore their hair like that, I still kind of thought it was old when I saw it as a kid). But, gentle reader, I would leave it to you to determine if the women of Blue Hawaii were ugly or if my son has a lot to learn. 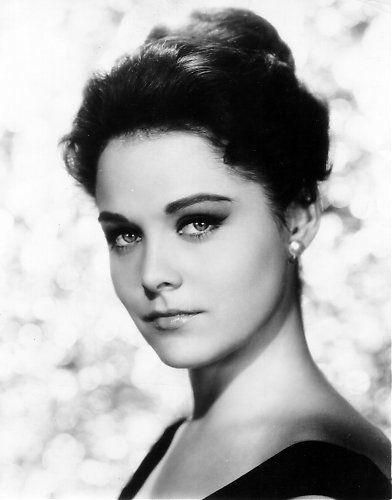 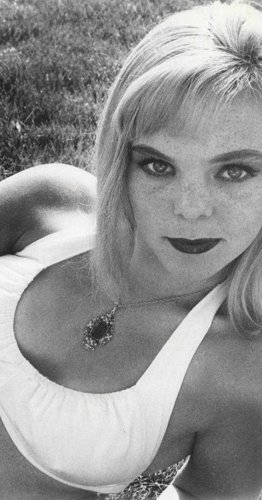 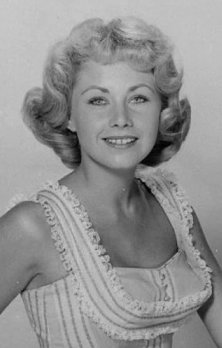 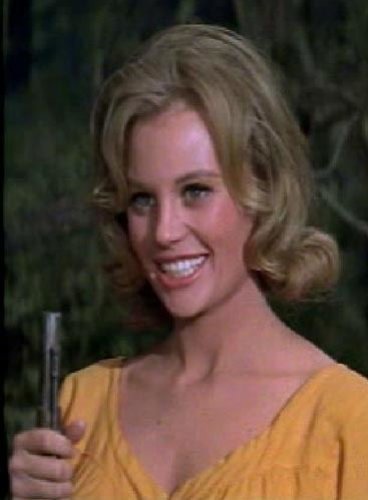 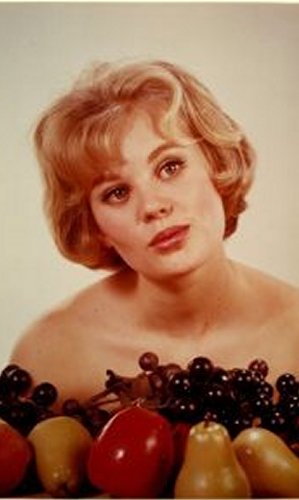 Aside from some dated hair styles, I think they’re lovely.

I only have one other Elvis film, Change of Habit, in the library. Perhaps we will get to it this summer, although I am a little concerned my youngest might find Mary Tyler Moore unattractive, and that would be horrible.