Now that the advertising wars have shifted, and advertisers are hopefully only temporarily outwitting my browser’s ad blockers, I get the chance to make mock of some ads I see. 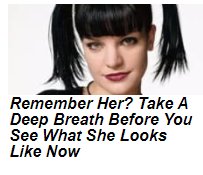 Remember her? I remember that she was the geeky science girl on NCIS, although I never watched the show, and I had to look up her name. Pauley Perrette only left the cast of NCIS in 2018 under some controversy or dark cloud or something. After playing the character for fifteen years.

So Remember her? seems a bit premature since she’s already on another television show.

Of course, on NCIS, she’s made up to be manic pixie science girl with the high pigtails (are they still pigtails that high on the head?). However, she’s actually three years older than I am, which makes her fifty-something.

A more recent and natural photo accompanying the article circa 2018 shows her like this: 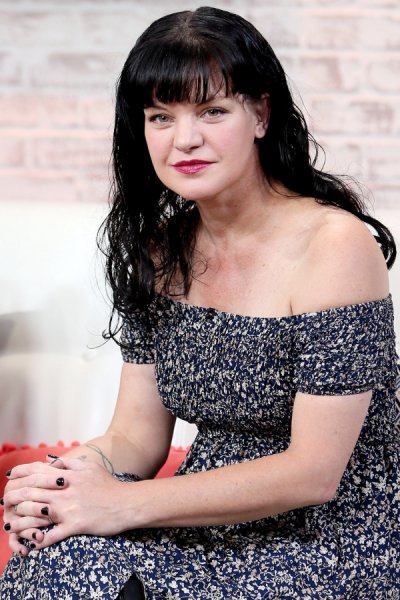 So they could very well have used then and now pictures taken only a couple years apart. Or they could have taken a picture at the beginning of the series and compared it to the end of the series, and she probably would have aged, but that would have been mitigated by the makeup and hair styling.

Case in point: Here she is on her new show, made up: 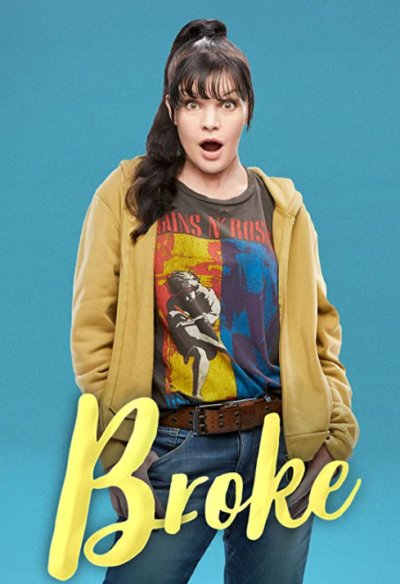 Then and now and then again.

I didn’t click through on the clickbait. Someone else will have to let me know if they swapped in Myrna Loy for anyone.