Now that we have convinced America that Die Hard is a Christmas movie, it’s time to take our game to the next level.

Adventures in Babysitting is a Marvel film. 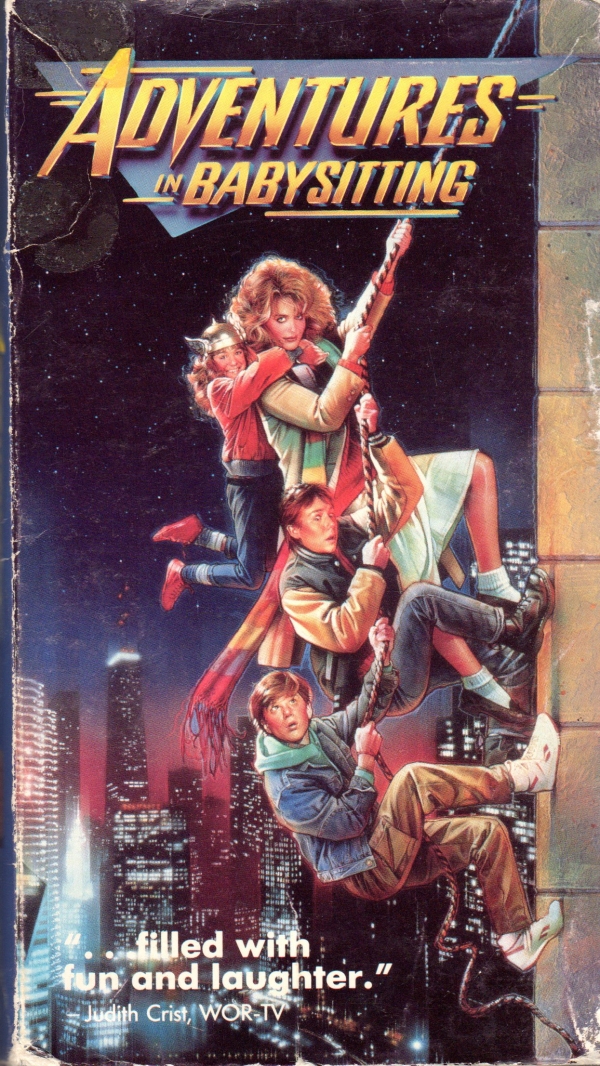 I watched this film over and over as a kid because it was on Showtime, and I wasn’t supposed to leave the trailer when my mother was working, which was all summer long for a couple of years. So if you’re a longtime reader, you know I watched a lot of films that appeared on Showtime over and over.

Which is why I remember that the little girl wore a Thor helmet throughout and even, if I’m not mistaken, wielded Mjolnir at the beginning of the film, and at the end, she thinks that the helpful mechanic is Thor. What if he was? He didn’t look to different from the Thor from the Incredible Hulk television movie (The Incredible Hulk Returns). 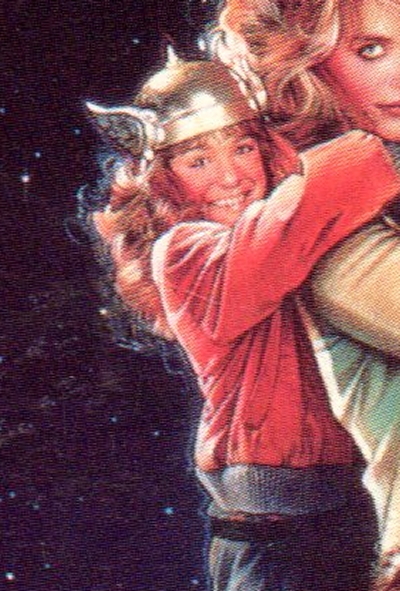 As a matter of fact, I’m pretty sure Marvel has actually made this little girl Thor at one point in the comic books.

Also, look at the back:

(See also Now That The Die Hard Battle Is Won.)