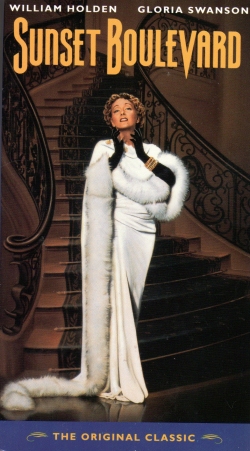 So, as I mentioned in the book report for Whatever Became Of?, I have wanted to catch up on some old films I have in my collection. So the very first I selected was Sunset Boulevard, a new VHS that I removed from its cellaphane wrap and had to remove the little sticker at the bottom that tied the videocassette to its box to prevent shoplifting. Related question: Is it still a new VHS even though it’s merely a VHS that has never been unwrapped? Depends how you want to present it on eBay, I guess.

This book contains spoilers, but spoilers of the sort that the movie spoils in the first couple of minutes of the film, so look out below.

It has a double-fit on my desire to learn more about old films, as it is a black and white film from 1950 about an aging star from silent films (Norma Desmond is the character name; Gloria Swanson, the actress, is an actual silent film star) who ensnares a struggling writer as a kept man/reluctant love interest. The young man chafes under the restraint and sneaks out to work on a screenplay with an attractive young studio reader, and this puts his whole situation into jeopardy.

So a couple of thoughts:

Both characters, struggling writer and the aging actress, are kind of sympathetic and kind of not. The writer’s desperation for financial security leads him to enabling Norma Desmond, and her sadness and subtle madness at the loss of her stardom make one (one being “me”) feel a bit sorry for her. That’s kind of deft. Or perhaps I wasn’t meant to feel sorry for her, but I just do. 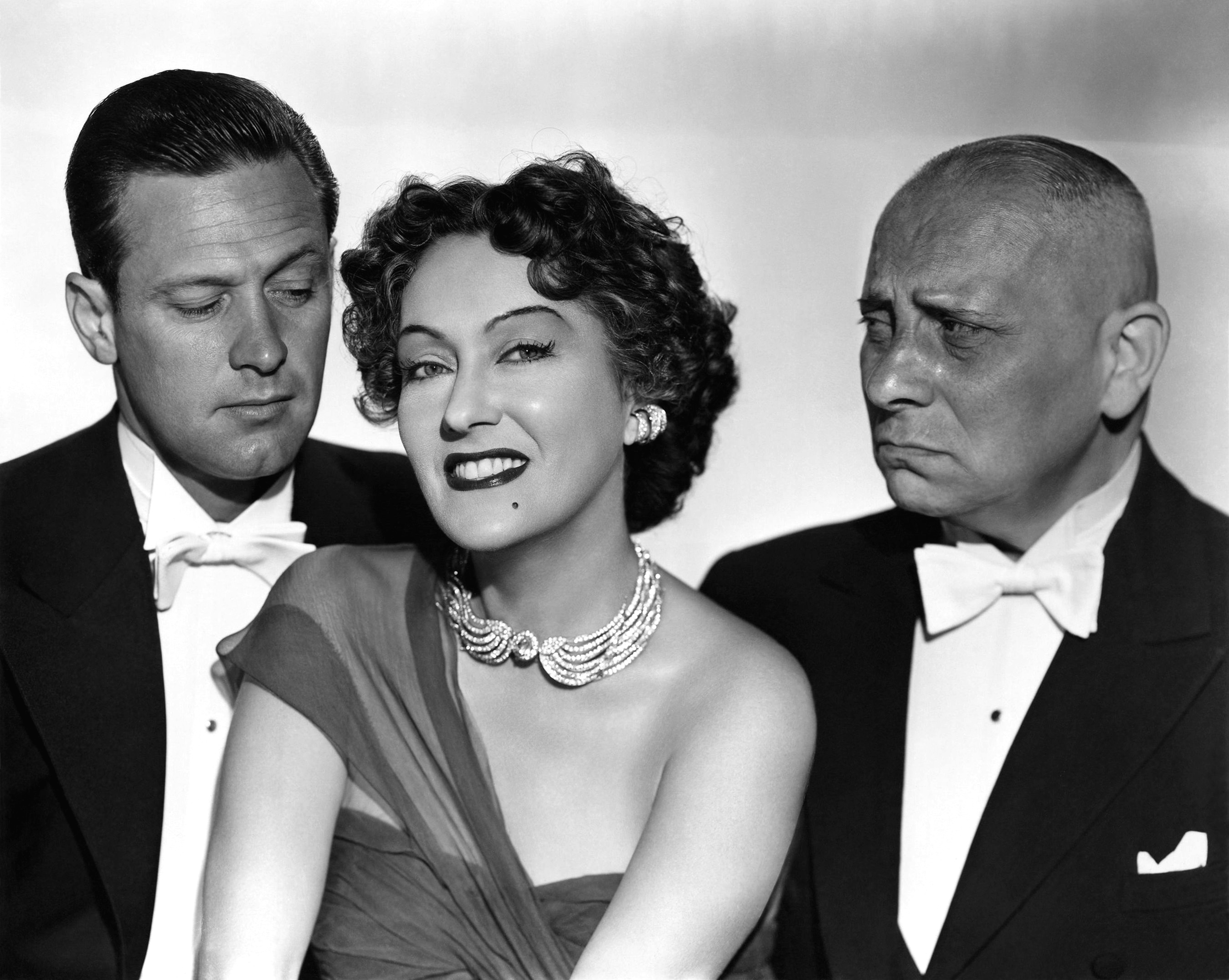 She doesn’t look old to me, even in those pre-plastic surgery days, but I think as we go along, “old” changes. I guess that’s one of the few things we can actually thank the Baby Boomers for in all earnestness.

You know, between this film and Breakfast at Tiffany’s, a struggling young male writer might believe that attractive cougars who will take care of your rent are fairly common. My experience indicates they are not.

I absolutely hate the Dead Man Narrates His Own Death framing device. I hated it in American Beauty (a film I might have just spoiled for you as a bonus spoiler), and hated it here.

Still, I’m glad to have seen it. So perhaps next I’ll run through some more of the early Hitchcock that I mentioned here.

1 thought on “On Sunset Boulevard”