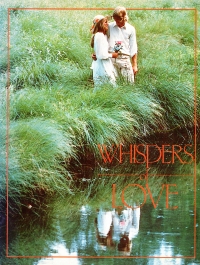 Apparently, the Internet does not know that this book exists. But it does.

This is a 1980 magazine or book published by Scholastic Magazines, a division of Scholastic Book Services. It is 32 pages containing a single quote about love and a large photograph of happy 1970s people, presumably in love. I mean, here’s what we’re working with here: 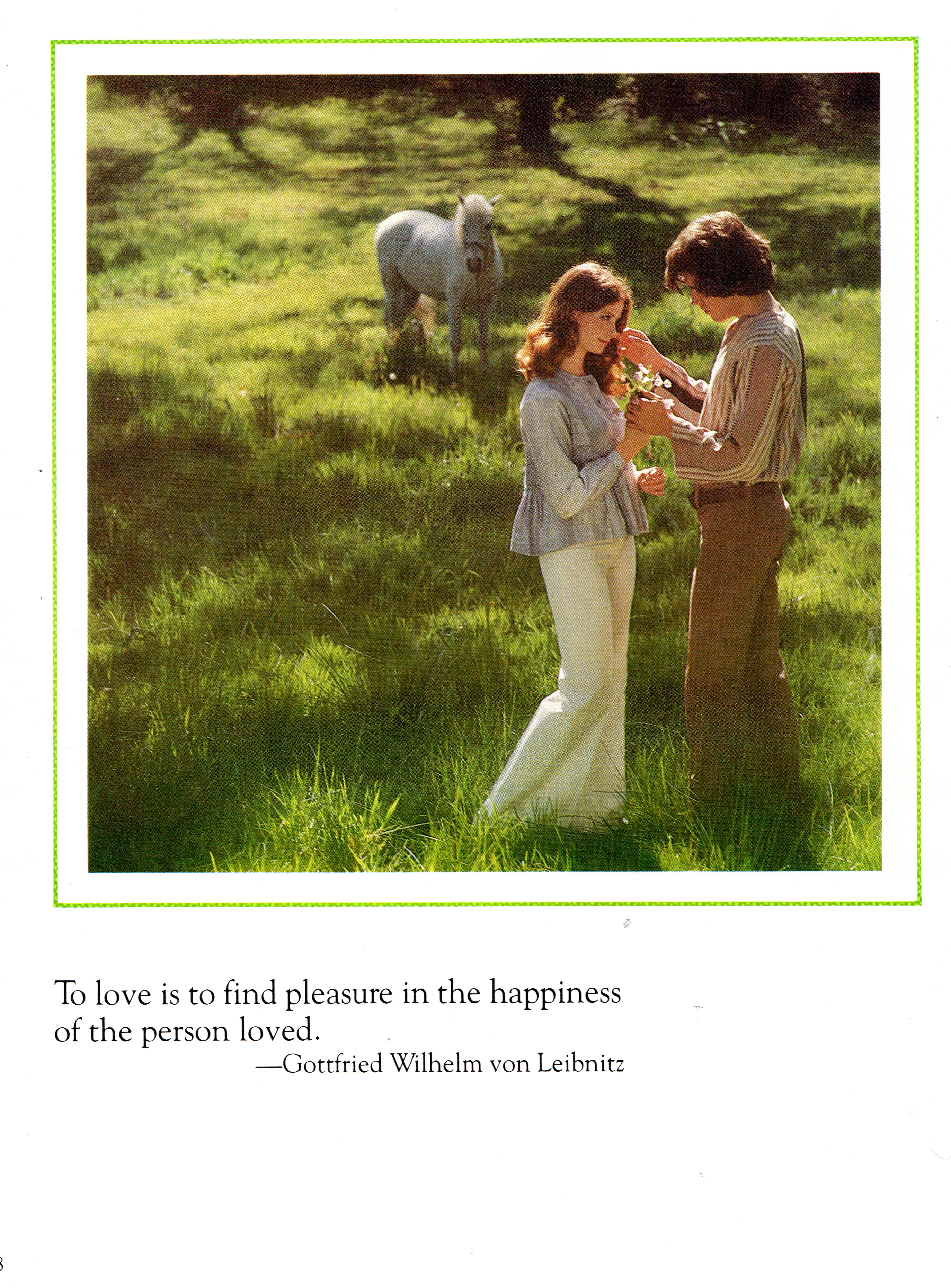 Apparently, this was targeted to school children. That’s Scholastic’s ballwick, isn’t it? Or did this appear on the drugstore shelves for a quick gift for a loved one? Who knows?

All I know is it took me less than an offensive series in a football game to flip through it, and I’m going to count it in my annual tally. The book is more interesting for the photographs than the quotes, and not because the photographs are spectacular. It’s because the photographs remind one of the 1970s, and I was alive in the 1970s, so I knew people who followed the fashion and tried to look like this. Because it is cool. Frankly, it’s why I’ve never followed current fashion: It leads to photos of one like these. Also, I am cheap.

3 thoughts on “Book Report: Whispers of Love by edited by Deborah Gaylord (1980)”