A couple years ago, I got swept up in the Downton Abbey mania, and by “got swept up in,” I mean my beautiful wife and I had gotten a Roku and were looking for something to watch on Amazon Prime when we agreed on this British program because so many other people were watching it and because my wife likes British accents.

But I gave up on it after a couple of seasons for a couple of reasons which I’ll go into below the fold. Be advised, there are spoilers below.

Here’s the main reason I gave up on the program: 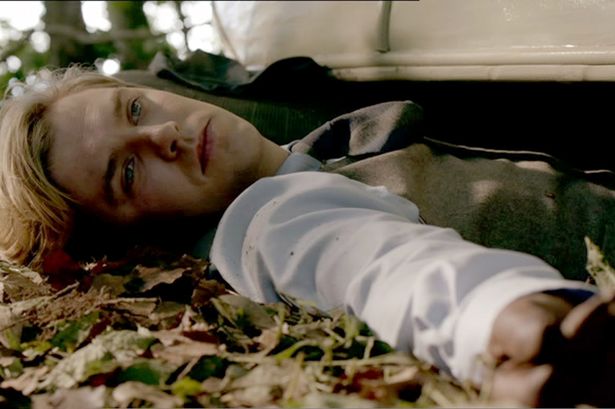 The first season of Downton Abbey dealt with succession in the Crawley household. The Earl of Grantham had only daughters, and his nephews went down with the Titanic, so they run through the registry and look for the next in line, and it’s a middle class attorney, Matthew. He is suddenly thrust into the world of the aristocracy, and he’s a fish out of water. As a character, he’s our distinct in. Someone we who are not royalty can relate to as he suddenly moves through their world. He resists a bunch, but comes to appreciate some of the things the aristocracy stands for and some of the things it can do. He goes to war, comes back from war paraplegic, regains his ability to walk and to satisfy the daughter of the Earl, so they marry, produce an heir, and then he’s killed minutes after the baby boy is born (and the succession question is no longer operative, since his male issue is the heir).

That simplifies a lot, but the character is the one I related to most. And he was gone. So there’s no one for me to relate to quite as well.

Once the primary character I identified with was gone, I started really noting the flaws with the program. Including:

Maybe I was uncritical at the beginning and have only grown cranky over time, but the show seems to have evolved into a woman’s program, with its intrigues and the romances of Mary at the fore instead of a study of changing times that balanced the benefits and the good elements of the old world at risk of loss with the new world’s freedoms and benefits. Somehow, it’s lost that balance and has changed. Or I have in the last couple of years.

At any rate, I’ll still watch it as it’s sharing an experience and time with my love, but I’ll have more of the critical eye than the immersive enjoyment. I might not be the only one getting over it, though; my online social circle doesn’t seem to mention it as often these days. Or maybe Facebook just knew I was over Downton Abbey before I did.

1 thought on “Why I Gave Up On Downton Abbey”