An eight month old article in the Wall Street Journal called The Psychology of Clutter included this graphic which looked enough like a quiz that I took it, and I got 5 out of 6: 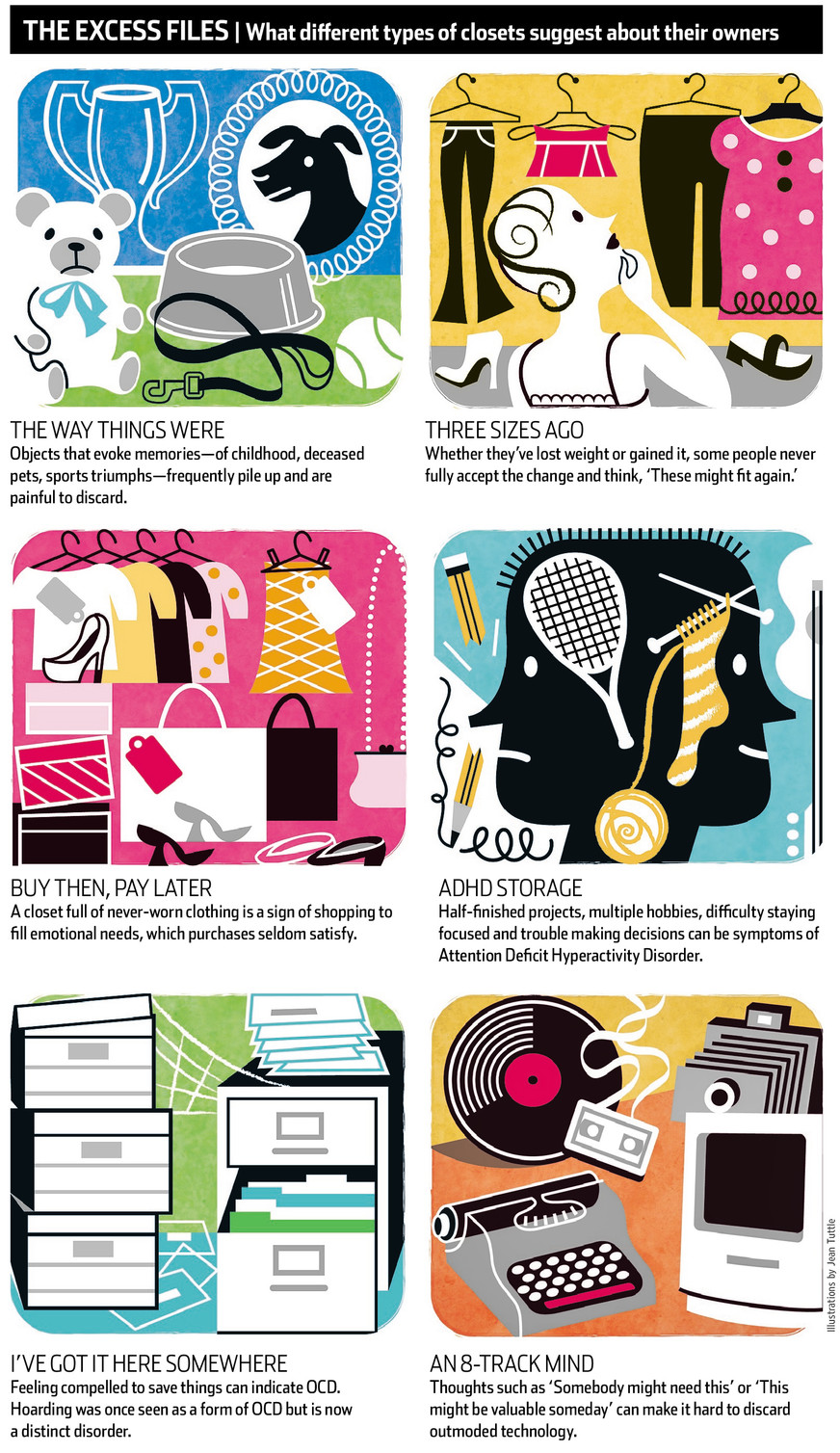 Here’s how I did; the ones in bold are the ones I got right (although my beautiful wife might disagree with my characterization of having these traits as “right”):

So I got a five out of a possible six (and possibly six out of six).

I’m very proud of my score.

How did you do?