So one of the boys brought this book home from the library: 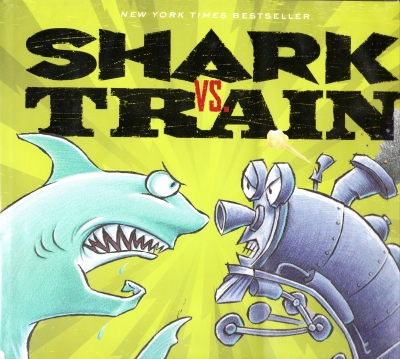 Because of the 1970s. Which explains a lot of Daddy, actually.

You see, children, before YouTube, and before MTV (which used to stand for Music Television kinda like A&E used to stand for Arts & Entertainment and History used to stand for History), if you wanted to watch music on television instead of just listen to it on your hi-fi, transistor radio, or ghetto blaster, you had to watch a half hour program of taped music, live performance, musician interviews, and people dancing. This included things like the bellwether American Bandstand, Solid Gold, Dance Fever, and the aforementioned Soul Train.

Back in the day, they came on after the Creature Feature monster movie on Saturday afternoons and indicated it was time to go play outside.

But I got to hear the intro before turning off the television.