25 minutes before game one of the 2011 National League Championship Series, and I can’t decide for whom to root. 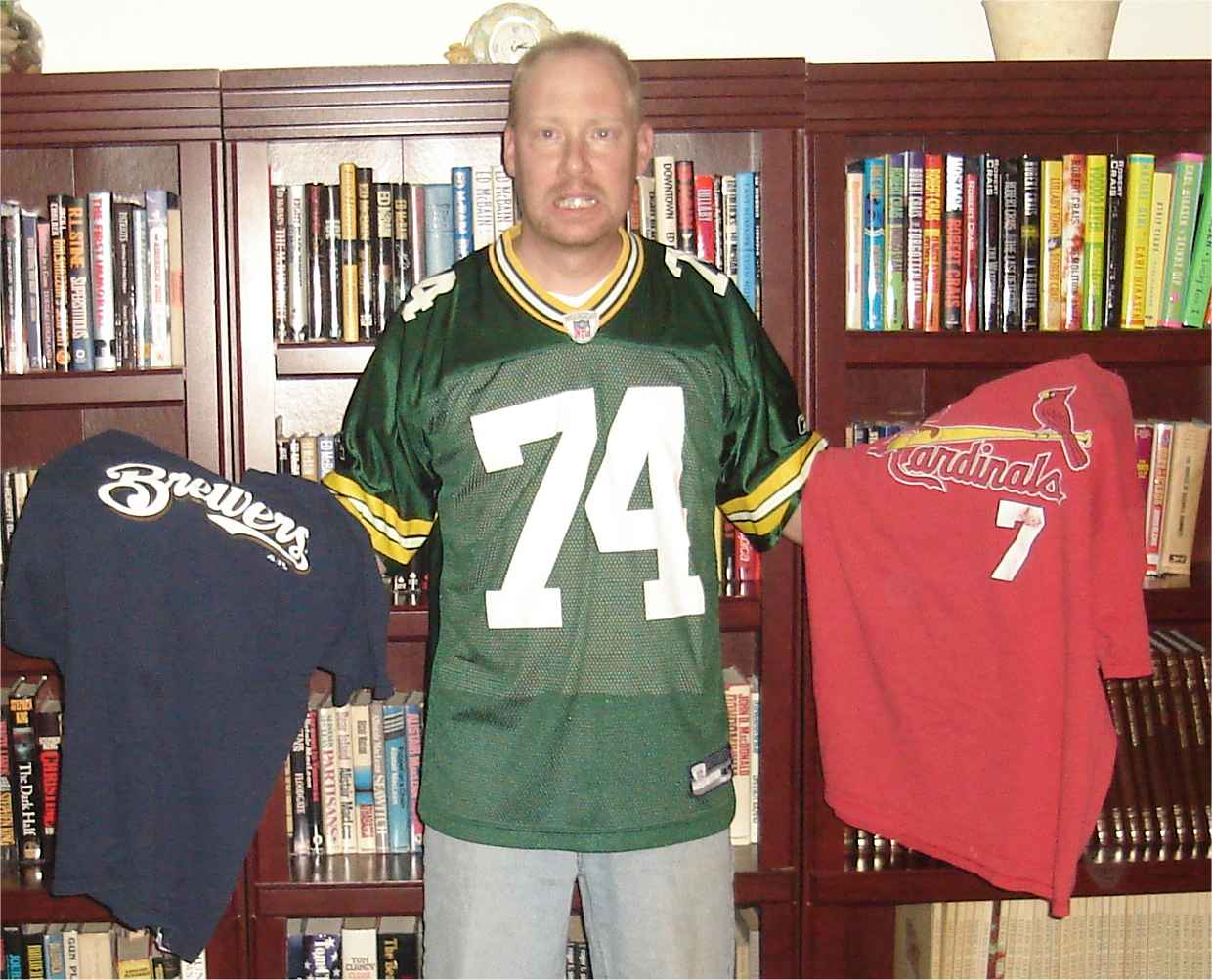 Do I go with the team of my homeland, the team for whom I cried when I was a lad when the St. Louis Cardinals beat them in the World Series? Or the team whose games I attended throughout the 80s and into the 90s and 00s after I relocated to St. Louis?