My Twitter feed associated with QA Hates You is chock full of geeks, and I don’t mind telling you, the recent upgrades to TSA security protocols have really caused quite a stir. Why on earth did this particular affront so capture geek imagination and indignation?

Then it hit me. To a geek steeped in the culture, this guy: 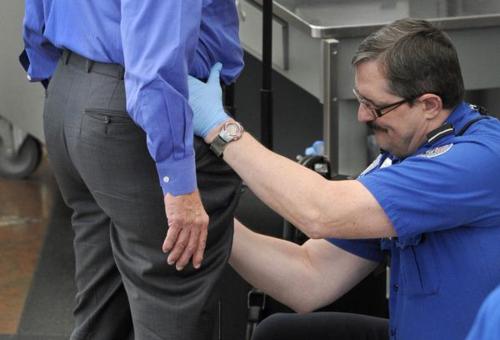 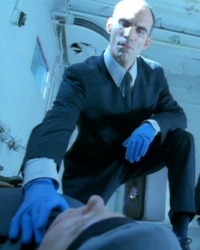 The latter, of course, are the bad guys in the television series Firefly and the film Serenity.

I wonder how much that affected the geeks.