I wouldn’t call it good book hunting. It was nominally the first garage sale weekend, so we hit a couple advertised in the Old Trees local papers. Unfortunately, a couple weeks ago when the people decided to throw their sales, it was 70 degrees on the weekend. Yesterday morning, it was 38 with a wind. So not many people were out, and nobody was happy about it. 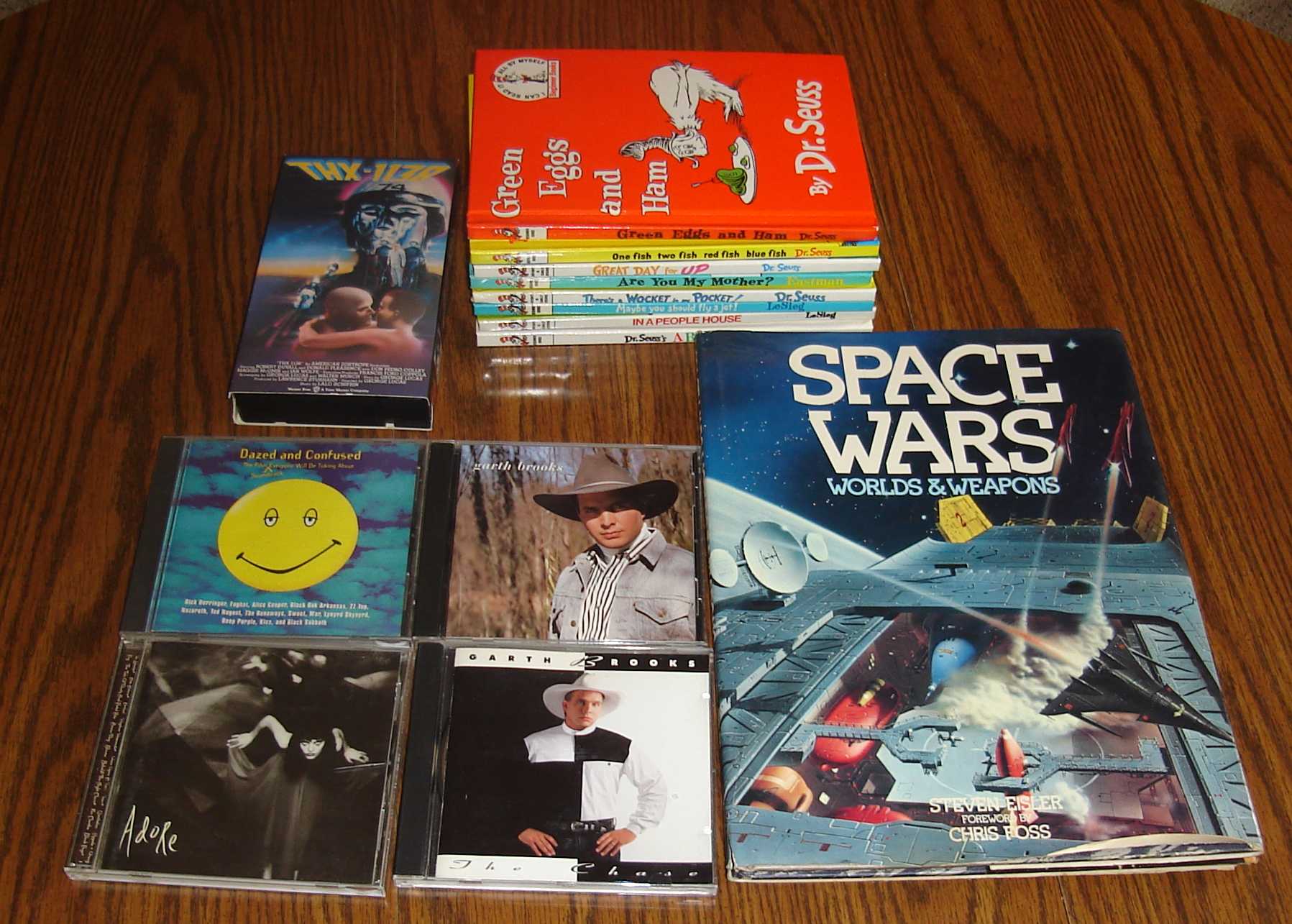 The son(s) got a stack of Dr. Seuss big boy books. My beautiful wife came away empty, figuratively of course because she’s literally quite full these days.