So I acceded to the query by the disembodied drive thru voice and partook of the two hot apple pies for a dollar, but not without difficulty. For you see, the instructions are to open the box containing the pastry on the left side of the box: 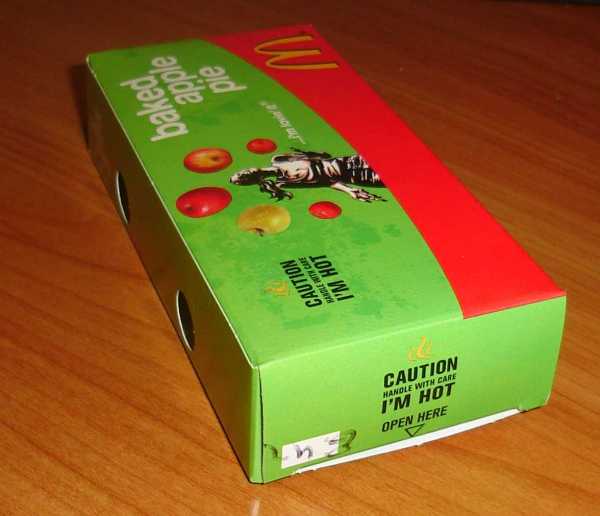 Oh, but no; if I opened the box on the left side, that would violate the instructions on the right side of the box: 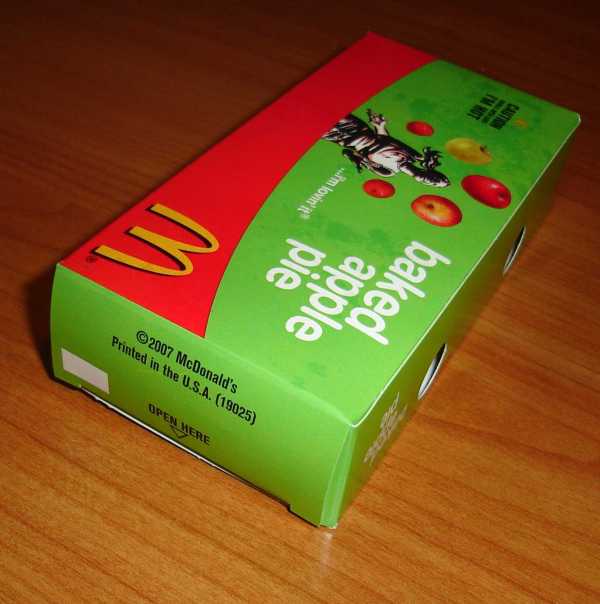 No, verily, I could infer without any further written instruction that, to satisfy this short end user license on the box and to not violate the warranty of my apple pie, I must open both sides of the box simultaneously; that is, I would open both flaps marked Open here at once so that I would not merely break down an already open box by one of the motions. Fortunately, it was a small box, and I could break the structural integrity of the box on each side with only one hand, and it was thus that I enjoyed my nice cold apple pie knowing that I had correctly interpreted the directions and acted according to the box designers written and explicit intent.

Sometimes, my wife says I overthink things, to which I reply, “You certainly think that, and perhaps I am a bit deliberate in my actions at times; however, I do think that by taking a more reflective approach, I can suss out things and correct interpretations of disconnected and often unintended meanings to ensure that I do not have to learn by trial and error or failure, but rather by rational application of what Hercule Poirot called the little grey cells.”