We inherited a number of patio decorations and flowerpots from my mother-in-law when she downsized earlier in the year.

Now, when I sit outside at sunset, I’m reminded…. 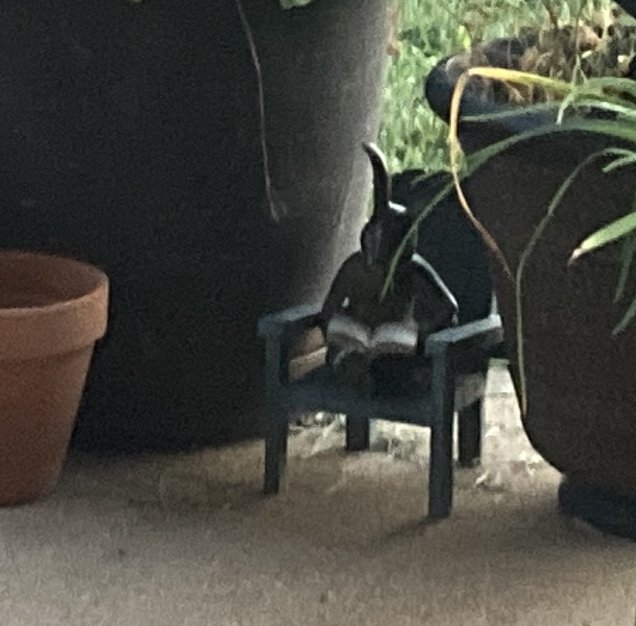 I borrowed Donnie Darko on DVD from my beautiful wife’s former roommate 20 years ago. I have watched it, but I did not want to return it until my wife and I watched it.

In those intervening years, we’ve fallen out of touch. And by “fallen out of touch,” I mean I scoffed when he said Bush was going to round up all the Jews and put them in camps when he and his wife came to our housewarming party in 2006. He unfriended us shortly thereafter on social media for differing political views which meant we were getting cut from social ties before it was cool. His wife has not, though, but she’s a Packers fan from Brown Deer, Wisconsin, so she’s clearly of a better stock.

At any rate, it’s getting to October, and Donnie Darko is kind of a Halloween movie, so perhaps I will watch it with my boys and maybe my beautiful wife. And then send the film back with a thank you note. Although they’re the kind of couple who might not have a DVD player any more. 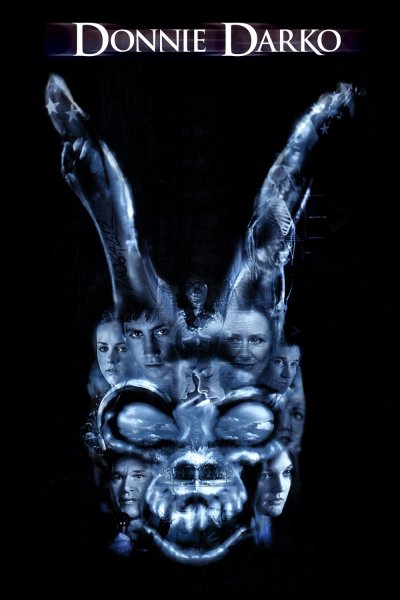 It was a box office disappointment. And it never really became a cult hit. But I remember it mostly because I have this DVD on a 20-year-old loan.