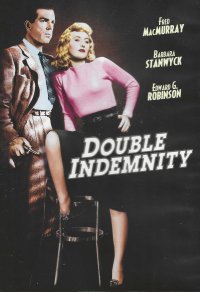 I know, I know; it’s taken me how long to see this film whose screenplay was written by Raymond Chandler? This long, gentle reader, this long. So the real Chandler fans amongst you can titter behind your hands. I don’t know why it took so long; I guess it had been until now that I’d found it inexpensive for sale, or until recently that I was in the mood for a black and white noir film.

C’mon, you know the plot (based on the book by James M. Cain). An insurance agent becomes enamored with the wife of a businessman, helps her take out an insurance policy on him, and then helps with his murder. The insurance agent is played by Fred MacMurray, known to most of us as the father in My Three Sons twenty years later (and, to be honest, known to us because My Three Sons was in syndication a decade after that). My source (Wikipedia) indicates this was playing against type for MacMurry. Barbara Stanwyck plays the femme fatale, and MacMurray’s Neff comes to learn this might not have been her first time around. The film is told in flashback, as Neff gives his report to the claims inspector, his mentor, who’s on the trail.

So it’s black and white, and it’s noir, and it’s grim, but it’s all good. I enjoyed it.

She only appeared in a handful of films between 1942 and 1949, but she must have been the best part of them. 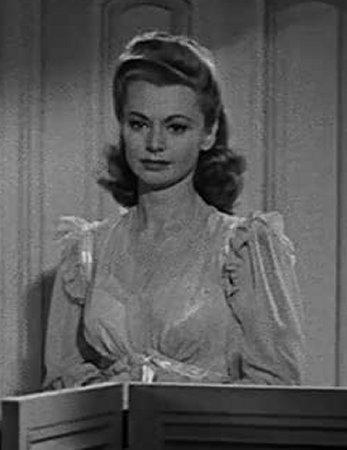 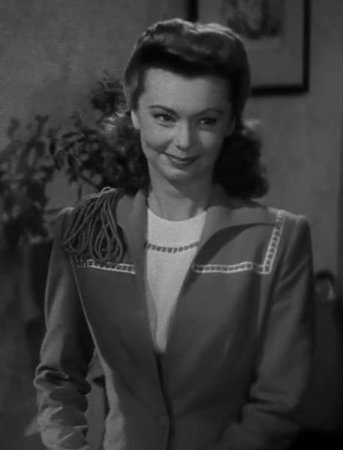 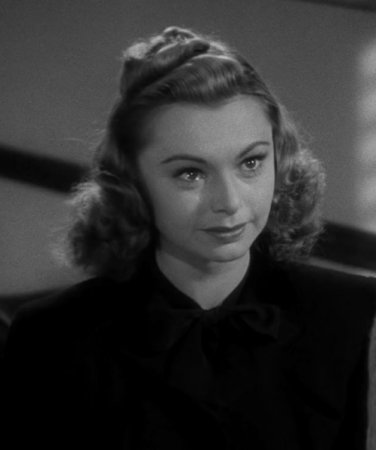 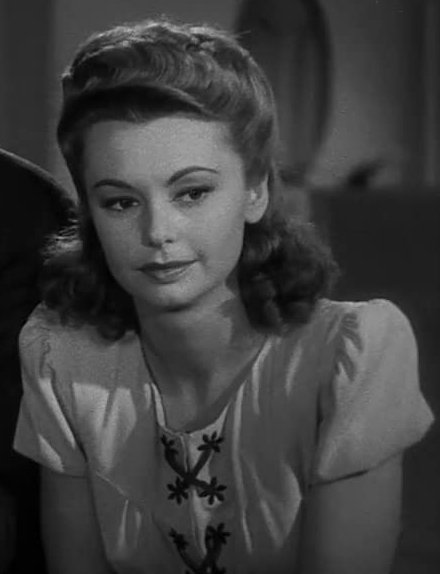 She retired from filmmaking and the public eye, remained married to the same man until his death in 1985, and passed away herself in 1995.

Apparently, she had a car accident in 1947 that might have shortened her career. A shame. It would have been nice to see her in more films. Or at least have more films available that I’ll probably never see.