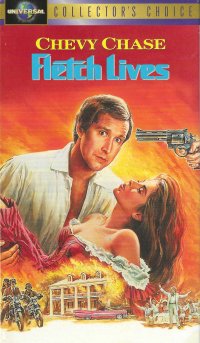 My oldest re-watched Fletch earlier this year, and I told him to look for Fletch Lives in the watched section of the video library. The video library is only marginally better organized than the book library, which is basically because we own fewer DVDs and videocassettes to randomly array on the too-packed shelves allotted them. He did not find it then, but when I went looking for another previously watched (Coming to America, which my beautiful wife and I had seen, but not the boys had not). The oldest made a run through the stacks looking for that film and could not find it, either. So I took a try and found this film on the first pass through (and Coming to America on DVD on the second pass, but early, as it was like the third film on the upper left shelf’s second rank).

So the boys and I watched it.

In this film, Fletch receives a call from Louisiana that his aunt has died and has left him her plantation, home and 80 acres. He quits his job and travels to the bayou, only to discover that the house is in poor repair. However, a cash offer is immediately made on the place, and after he signs the papers to take over the estate and makes whoopie with the attorney (Patricia Kalember), she dies in bed with him, and he is picked up on suspicion of murder. After his release, a real estate agent (Julianne Philips) approaches him with a better offer, which makes him suspicious. He investigates, with the help of his aunt’s caretaker (Cleavon Little), and encounters a nearby religious-themed amusement park that has been acquiring land to expand. So is it the televangelist, played by R. Lee Ermey, or something more sinister?

Well, the ultimate plot is a little more elaborate than that, something a bit Chandlerian in complexity, but it does give Chevy Chase the chance to chew the scenery and put on some silly disguises. The film does hit some common 80s tropes (televangelists as venal hucksters, toxic waste), so it’s not especially inventive, but it has gotten rapped in reviews for being not as good as the original. Maybe not, but it was not that far off if you watch them one after the other. So never mind the reviewers from its day: Know that my oldest son was disappointed that there is not a third Fletch movie (and before Hollywood gets it into its head to make one thirty-three years later, it’s too late).

So I enjoyed it, and it’s something I have re-watched in the last couple of years (well, maybe seven or eight). So let that be an endorsement as well. For the books as well–perhaps now the boy will read the Fletch books.

But did someone mention Patricia Kalember and Julianne Philips?

Patricia Kalember has had a busy career in films and television, although I have only seen her in this and probably an episode of The Blacklist. 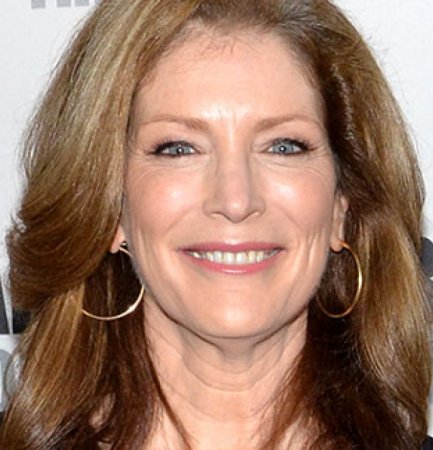 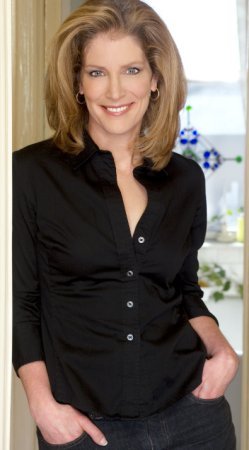 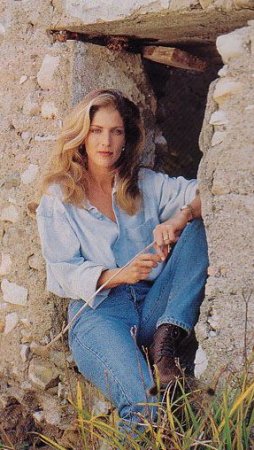 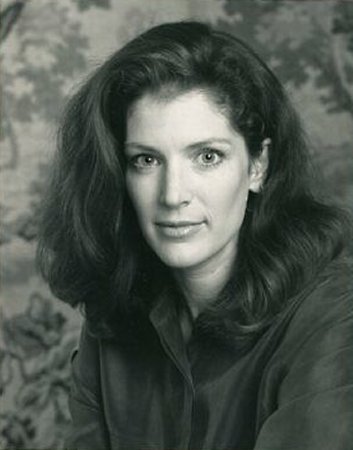 Julianne Philips, formerly Mrs. Bruce Springsteen, had a handful of roles in the 1980s and 1990s before basically retiring in 1997. 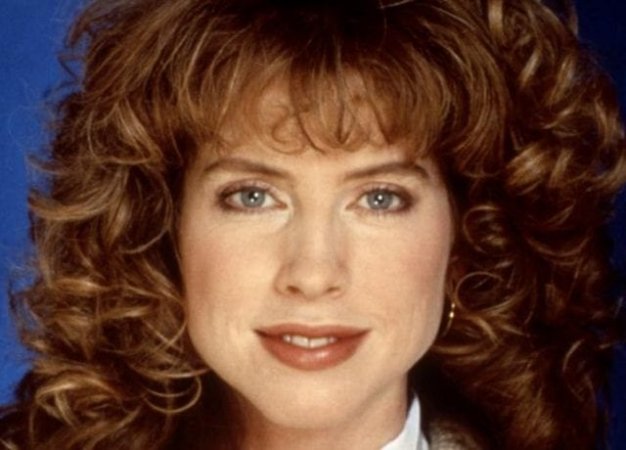 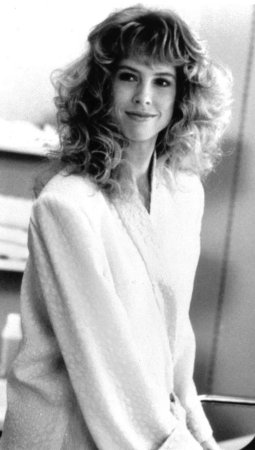 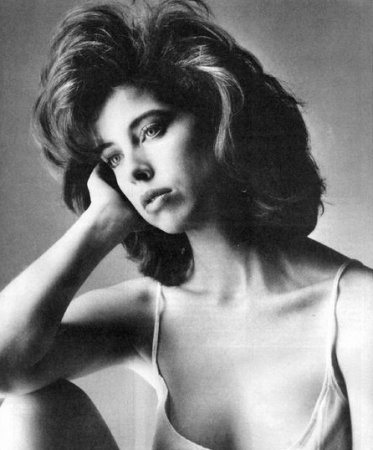 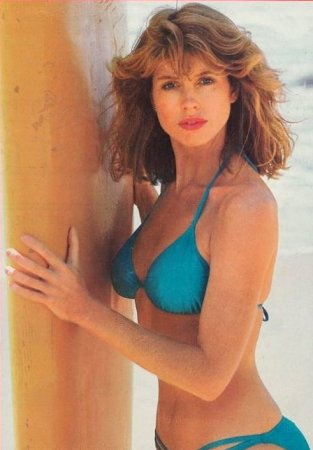 Strangely enough, back in the day (but before Fletch Lives hit the cinemas), I had a black and white photograph of Julianne Philips tacked to the wall beside my bed in the trailer. I had a number of pin-ups cut from tabloids, and she was one of them for a time.

Both Kalember and Philips would go on to appear in a television series called Sisters in the 1990s. Which, for reasons you can guess, I did not watch.