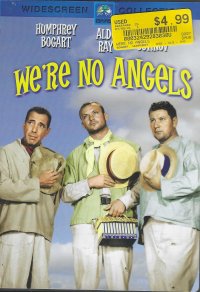 C’mon, man, you know this is the 1954 film starring Humphrey Bogart in one of his later roles and not the 1989 De Niro and Penn film. I mean, I guess I could watch that, too, since it is an oldie now–characterized not so much by black and white or bright Technicolor, but the lack of CGI and the presence of a plot.

The plot centers on three convicts who escape, in 1895, from a prison on an island off of French Guiana and arrive at a seaport where a bunch of other recently freed convicts or prisoners on work release work, so they kind of blend in. They offer to “fix” the leaking roof of a local shop–in reality, they just want to hide out until they can stow away on an outbound vessel. But they come to feel some affection for the family running the store as the store’s owner comes from France to check in on the operation–the store is struggling, as it is the only one in town offering credit, and townspeople are taking advantage of it and of the shopkeeper. So they help sell, help cook the books, and help take care of the shop’s normally in absentia owner.

The heroes of the story are actually convicted felons and murderers who sometimes joke about it–so they’re anti-heroes in 1954, which I am assured by popular culture is impossible. Also, it’s a a movie based on a stage play, which you can kind of tell by the limited number of sets, the wordplay, and the talk of going to other locations but not actually going there (the governor’s garden, unseen, is a source for flowers, for example). It’s not badly paced, as the wordplay and humorous situations come with frequency, but it is paced for the middle of the 20th century, so probably a bit slow for the TikTok generation.

It featured Joan Bennett as the shopkeeper’s wife.

Bennett had a long and varied career; apparently, she had three distinct phases (according to Wikipedia): bubbly blonde in the silent film era, smoldering brunette, and then motherly–so she successfully made that transition which I’m told is difficult in the modern era. She played many characters in the original Dark Shadows from which she might be best known to people the generation above mine. 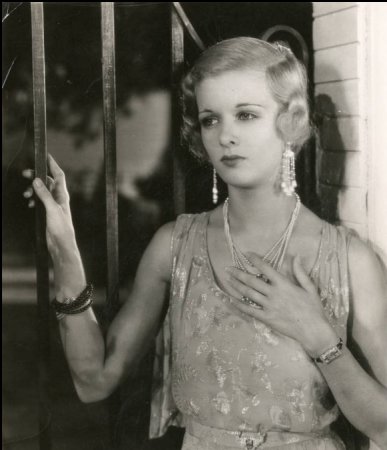 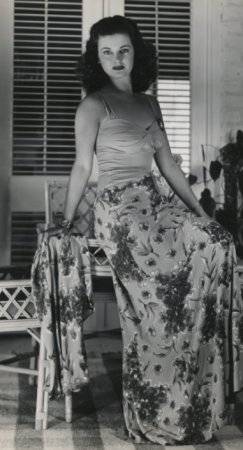 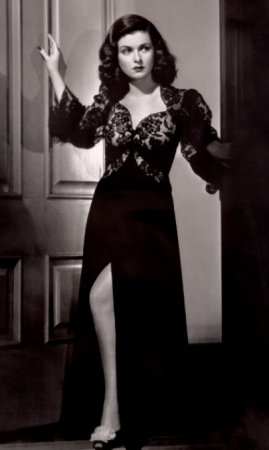 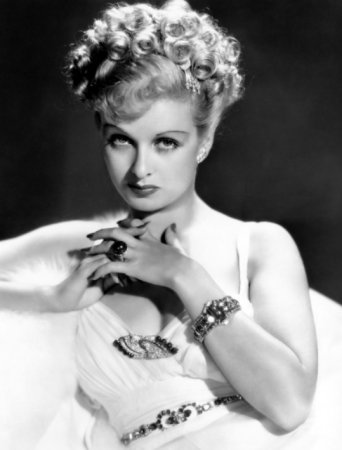 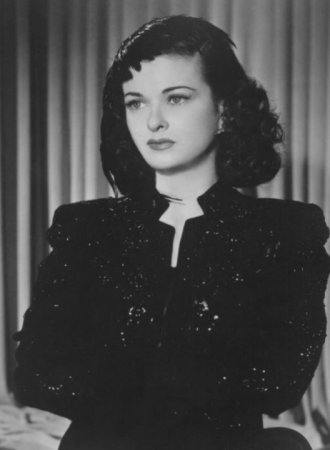 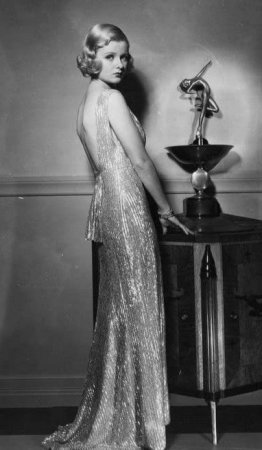 This film comes from her motherly period–although she’s younger than I am in this film, so I although I could consider her a “kid,” it’s mid-twentieth century forty-four, which seems older and perhaps more mature (or perhaps just elegant) than 21st century forty-four.