As you might know, gentle reader, my boys and I a couple of years ago went through the main line of James Bond movies in order, starting with Dr. No and culminating in the end of the Pierce Brosnan years. Actually, I started them with the first appearance of James Bond in an American television episode of Climax! that introduced Jimmy Bond. We also watched Never Say Never Again, another studio’s rendition of Thunderball! that brought Sean Connery back after Roger Moore had taken over. We did not, however, watch this fillm, which is a late 1960s spoof starring David Niven, Ursula Andress, and Woody Allen.

I invited the boys to watch it, but they demurred, as they’d already seen it; the episode of Climax is entitled Casino Royale and is based upon the book, loosely, as is this film, much more loosely.

The 1960s were rife with these spy-movie romps. Kids today, and by “kids,” I mean people of a certain age who think they’re still young but are not, think Mike Myers invented the spy spoof when he did Austin Powers: International Man of Mystery (actual kids these days don’t watch old movies like Austin Powers: International Man of Mystery). But you’ve got the Flynn movies and the Dean Martin Matt Helm movies, so they existed, although they were lost in the 1970s pop culture dark age.

So: In this film, the original James Bond has retired. But SMERSH is killing the MI6’s and other agencies’ agents, so they try to lure him out of retirement to help tackle the terror organization. He refuses but changes his mind after his mansion is destroyed–at the orders of M, who is killed in the attack. So Bond takes over MI6, renames all of the other agents James Bond 007 to confuse SMERSH, and takes M’s remains to his estate in Scotland, which has been infiltrated by SMERSH. Women agents try to seduce Bond to knock the shine off of his celibate gentleman reputation, but cannot. He learns that the other agents have been seduced and led to their deaths, so he strives to find an agent impervious to female charms to beat a gambling-debt-ridden SMERSH agent at baccarat.

So that’s the basic outline that leads to the Casino Royale of the title. The film is full of silly scenes and escapades, lots of attractive women, and ends on a note that presages the grimness of 1970s cinema.

So I thought it was interesting to watch as a cultural artifact and in the name of Bond cinema completeness. I was amused in spots, but I don’t think my boys would have liked it–again, they’re a bit young to understand what’s being spoofed.

But it did include beautiful women.

I’m not going to spotlight Ursula Andress; she has received enough attention on the Internet and before.

This film had Deborah Kerr as an imposter Mrs. M. She might be most known as the love interest in An Affair to Remember, but maybe that’s because I’m biased as a Cary Grant film, and that’s what I associate her with. She starred in a couple of movies with Grant and David Niven, which I take is English for “Cary Grant” (I know, I know). 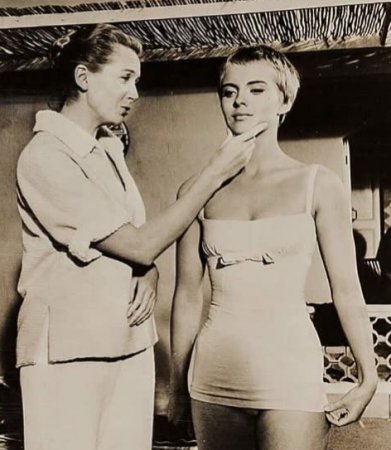 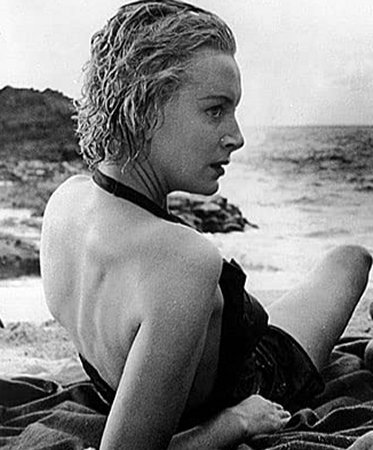 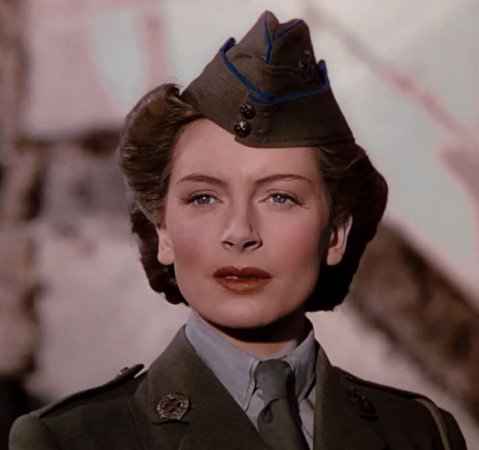 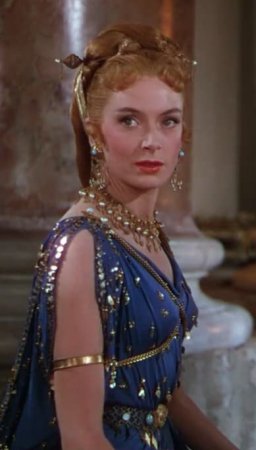 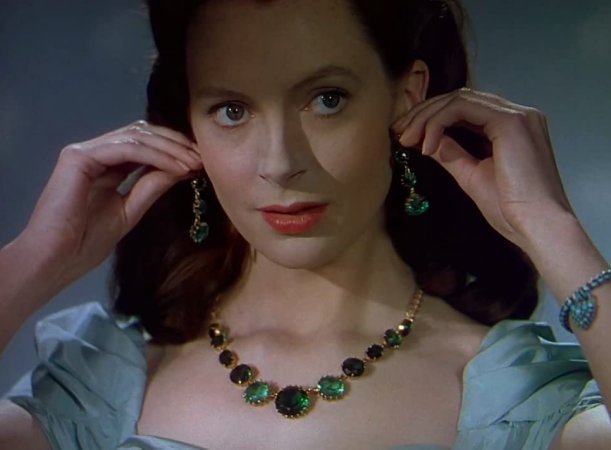 She had a mature, stately beauty to her even in her younger days and onto her later years. 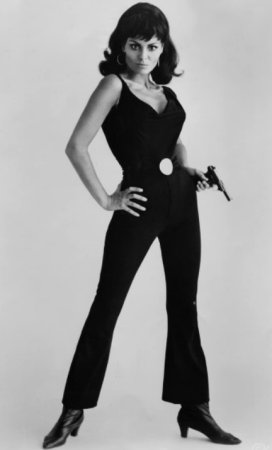 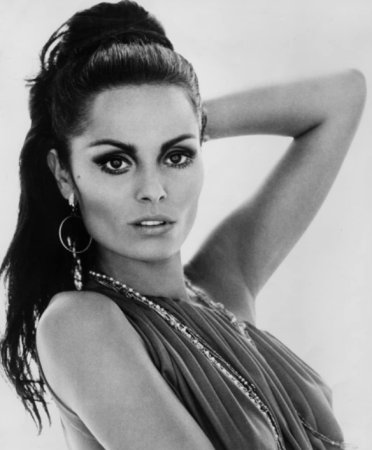 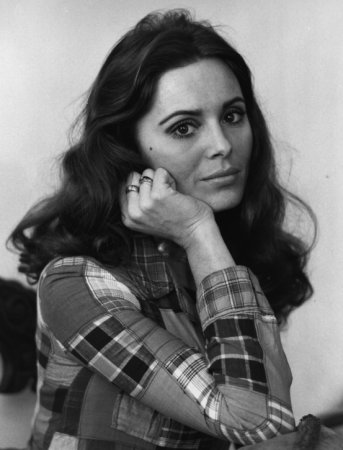 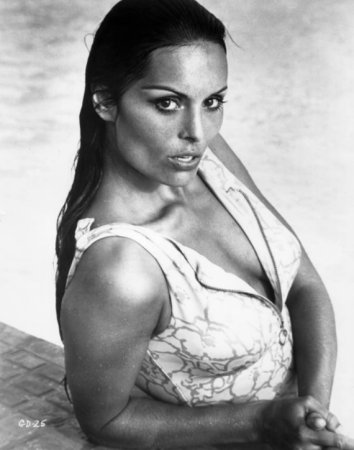 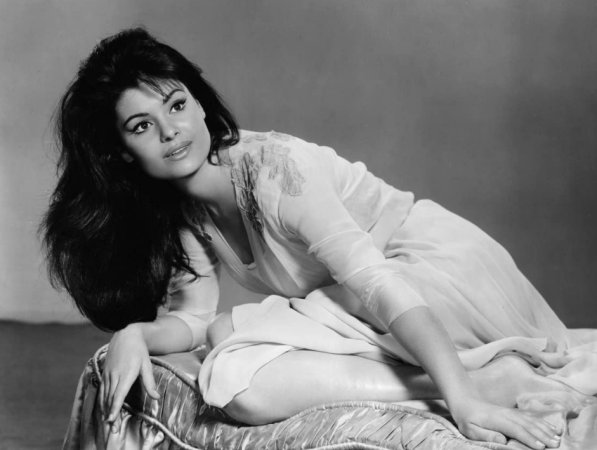 Her career was defintely more limited than Ms. Kerr’s, and more the pity.