As I have mentioned, one of my methods for finding new bands is to search for a video from a band I like and run through some of the suggestions that YouTube provides to keep me engaged and watching ads. Although my ad blocker means I don’t suffer through the ads.

At any rate, Sirenia has come up a couple of times, and I like it.

Well, maybe not. The videos I see look to be a couple from the band’s 2006 album Nine Destinies and a Downfall which was the only album by the band to feature lead singer Monika Pedersen. The band has had four female lead vocalists over the years. Maybe I just like Monika Pedersen.

She has a distinctive voice and vocal styling a little atypical for the symphonic metal bands. A little smaller than the Nightwishes of the world, not operatic, a touch of girlishness? that’s appealing.

Also, she is pretty. 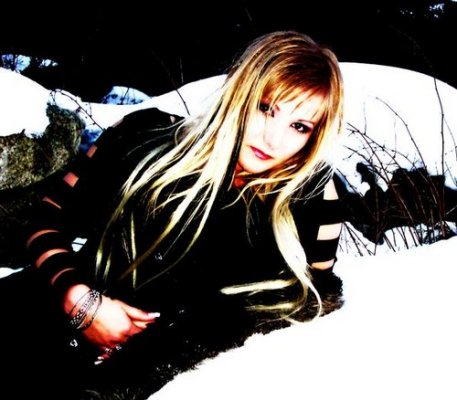 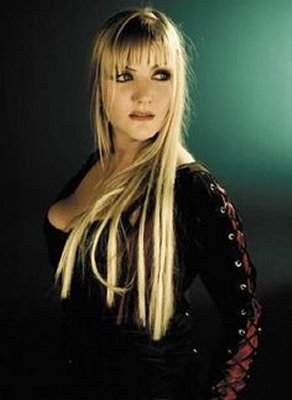 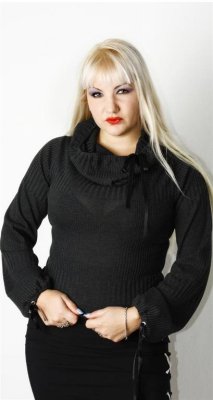 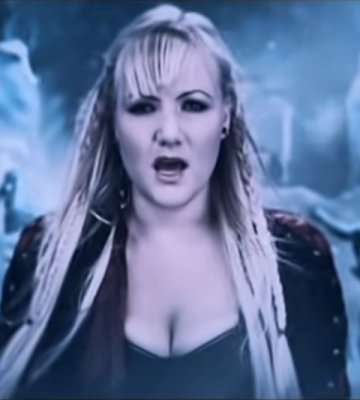 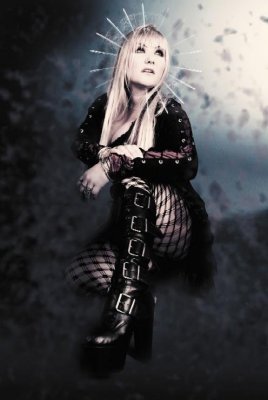 It looks like she got out of the metal world after that and became a mother and wife. Which is cool.