As I mentioned, I bought three video cassettes with episode of Route 66 on them. I had not ever seen the program before, although it might have still been in syndication when I was young, and it might have appeared on Nick at Nite at some point when we had cable when I was growing up, but I hadn’t seen it before. I knew the premise, though: two guys in a Corvette driving up and down the iconic highway having adventures. So I popped the first videocassette in, and….

The episode “The Newborn” starts out with two men on horseback and a guy in a cart riding through the desert. As I had thought that Route 66 was in color, I wondered if the videocassette was mislabeled and I ended up with a Western television series of some kind. Then I saw that the guy in the wagon was dressed in 20th century clothing–it was Buz Murdock, one of the main characters. He’s going to with the owner of the ranch and his psycho hand played by…. Is that Robert Duvall (whom I just saw in The Godfather(s) and whose film Secondhand Lions I just bought last weekend)? It is! They’re going to retrieve a pregnant Native American woman played by Arlene Martel–who wants to die, but not before the baby dies without her. Apparently, the protagonists (Buz and Tod, the guys with the Corvette) have caught on with a ranch in New Mexico and have worked there for about a month before the events of the episode. When the pregnant woman does not want to come, the ranch owner wants to bind her and carry her off. Buz objects, with his fist, which puts him on a collision course with the psycho hand. Especially when Buz and Tod quit the ranch and help the native woman run off and give birth. The back story, alluded to at times, was that the ranch hand’s son raped the native, who was a Christian who was planning to become a nun (rape of a nun? I just saw that in Change of Habit). The father, the ranch owner, made the son marry the woman, but he killed himself, and the ranch owner wants to raise the child as an Ivy (that is, in his family). But the mother, who dies in childbirth, wants the child raised in her pueblo, so Buz and Tod promise to take the child there–which leads to a final reckoning with the psycho henchmen who also dies.

The second episode, “…And the Cat Jumped Over The Moon”, takes place in Philadelphia, which is not on Route 66 at all, but never mind. They’re visiting a friend of Buz, a social worker who helped get Buz out of the gang life, and a young lady played by Susan Silo appears and says that unless he does something, the hit will be that night. So he leaves his small one bedroom apartment, telling the boys he’ll be back. He goes to an apartment building and meets with the gang on the roof, and according to the gang’s constitution (?), he can have a summit with them if he matches or bests the gang leader in a parkour-lite game of follow the leader. Unfortunately, the social worker loses his balance and falls from the building. As it happens, the girl is the fiancee of the former leader of the gang, and the gang wants to hit him to set an example that you cannot leave the gang. The gang kidnaps the girl, and the former leader comes to rescue her, and a knife fight is about to erupt, but Buz calls for a summit. The former leader of the gang takes Buz’s place in the parkour game and eventually bests the current gang leader, and the gang turns on their most recent former leader. As the credits roll, I notice that the former gang member was played by Jimmy Caan–who was also in The Godfather, and the current gang leader was played by a very young Martin Sheen.

So it was an interesting bit, and if you look at the IMDB entries of the bit players, how they played in a bunch of different series from the time–I’ll recognize a number of them in the Twilight Zone episodes I’ll be watching sometime soon.

And this series is a pleasant bit of throwback television, an episodic series which really shows that any kind of story might appear. But Buz and Tod have left three bodies in their wake in just these two episodes. But Tod does mean Death in German. So with “Buz” and “Tod” as the stars, perhaps this is a story of a pair of spree killers on the rampage.

I’ve got two more videocassettes with other episodes, which

I must mention if you click this link and buy, I get a few grubzits:

But I did mention Arlene Martel and Susan Solo by name, so let’s take a look.

Arlene Martel played in a number of series in the 60s and 70s and appeared in various things until her death in 2014. She is probably most known to older men as the prettiest Vulcan in Star Trek television series until Jolene Blalock played T’Pol on Enterprise (note I did not say prettiest Vulcan ever, as I don’t want Kirstie Alley or Kim Cattrall partisans coming at me.) 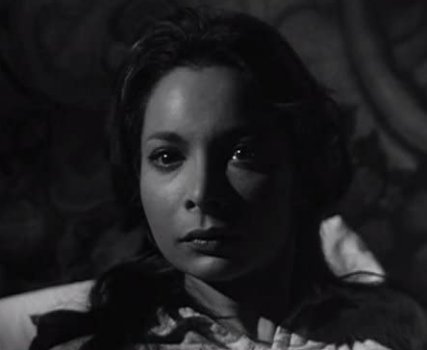 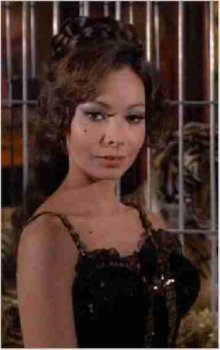 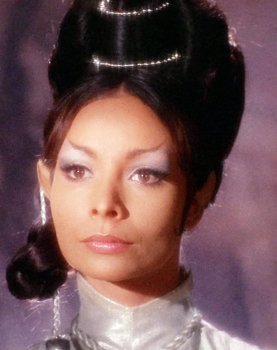 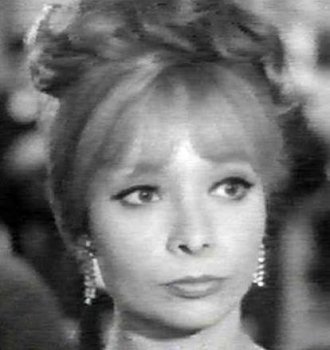 Susan Silo did the same through the 1960s and 1970s, but in the 1970s, she turned to doing voice work, including a number of cartoons I would have watched while growing up. 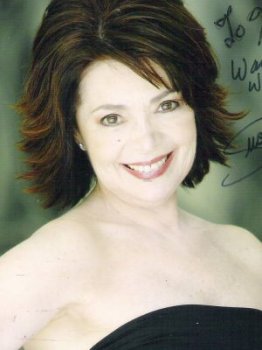 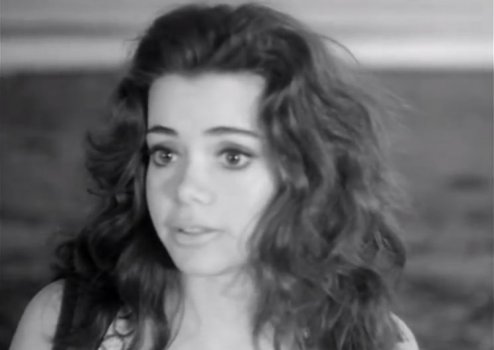 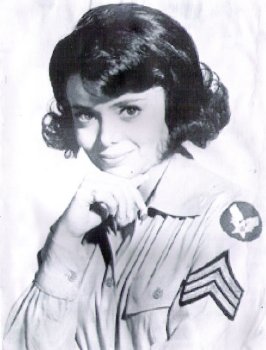