Gentle reader, the week was shaping up to be too busy for me to sneak off to the book sale this week on the north side of town. However, I rearranged some things on the sked so I could pop up for a brief visit on Wednesday afternoon.

I promised the boys I’d be in and out in an hour, and I really only focused on audio/visual materials. The number of records has dwindled from years past, now just a single table, but I managed to find something. 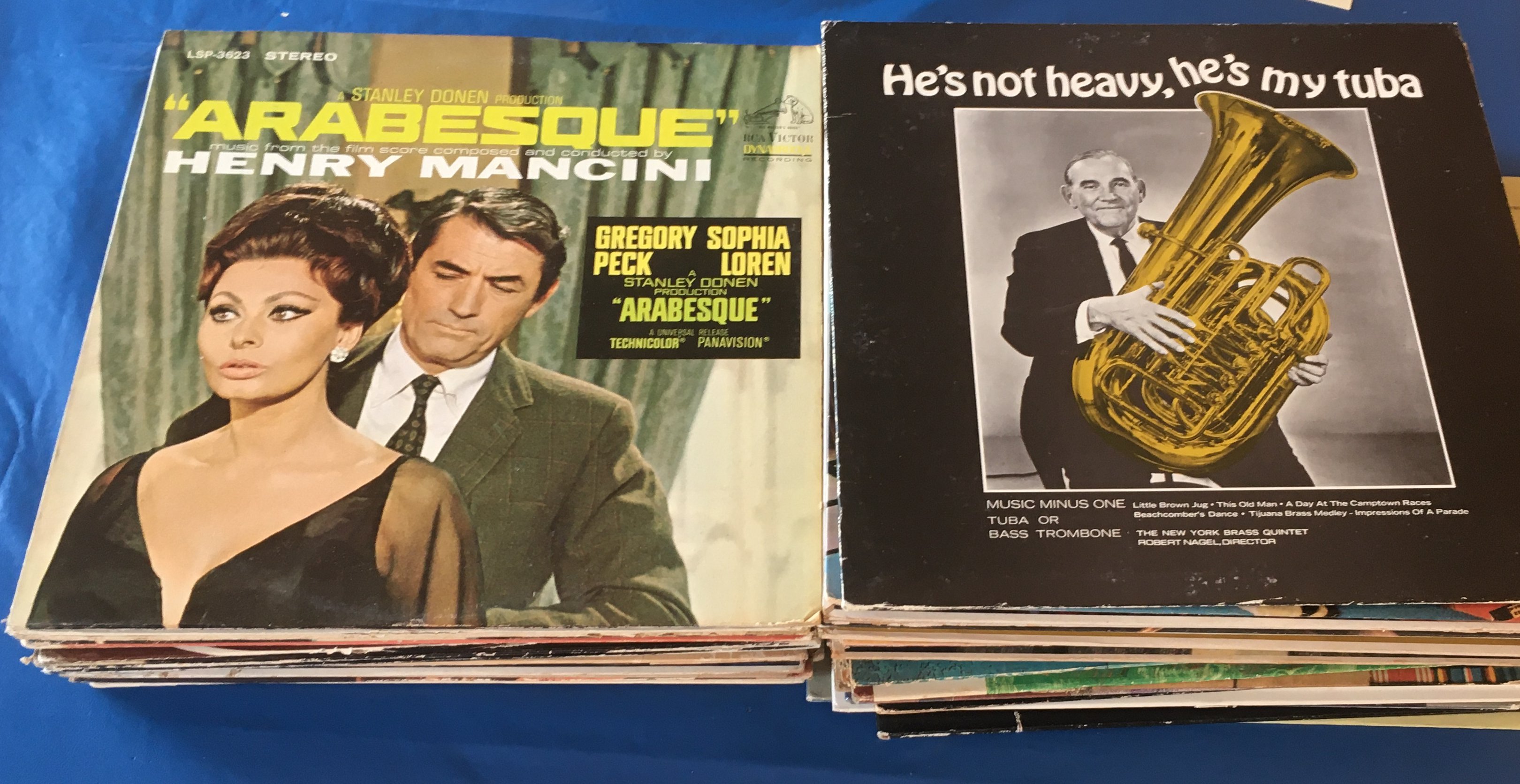 My major scores, by my lights, are the Liona Boyd, Lena Horne, and Chuck Mangione albums. I hope I like the Tomita and some of the other things I took fliers on, including the unknown to me soul/R&B titles.

After picking through the records, I hit the videocassette collection. Videocassettes were fifty cents each. On Saturday, they would only be a quarter. I might be tempted to go up there on Sunday and throw what remains into a couple of bags.

But I got the following: 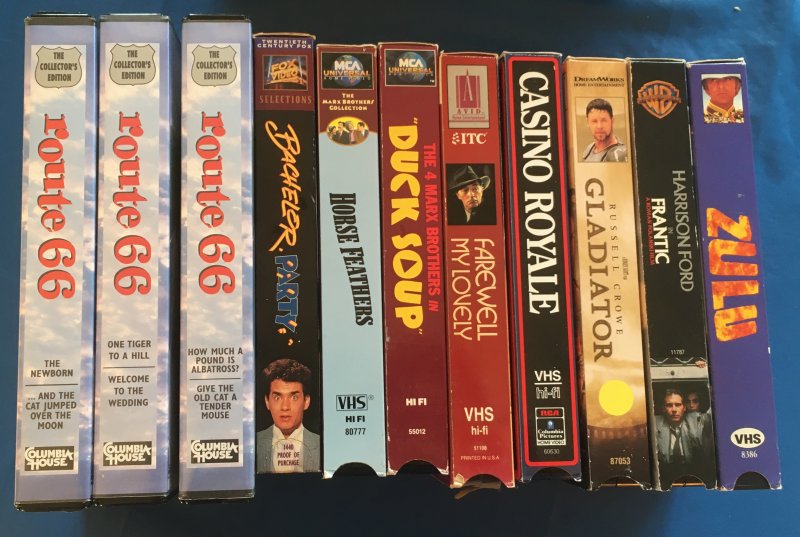 I didn’t even look at the DVDs as my boys’ patience was running short, as was my promise to them to be in and out in an hour.

I did pick up a single audio book, Seven Bad Ideas: How Mainstream Economists Have Damaged America and the World by Jeff Madrick. It’s from 2014, and boy howdee I expect it to have predicted some things from 2021. Probably things I disagreed with when listening to On Thinking Like An Economist: A Guide To Rational Decision Making. I also picked up four bundles of chapbooks that I have yet to unbind to see what I’ve got.

So I was sad to not find any Barbara McNair; I thought surely I would trip over some now that I knew to look for it, but no. Also, no Fluegel Knights. All of the Herb Alpert I already own. No new-to-me Eydie Gorme (only one album, Don’t Go To Stranger, in the boxes).

Still, a good hunt, especially if two conditions are met: I like one of the new-to-me artists, and my beautiful wife is pleased with the brass selections.

Likelihood of my return on Sunday, bag day: 33%. Which is higher than it was a when I started the post.