Man busted with large stash of fireworks in NYC 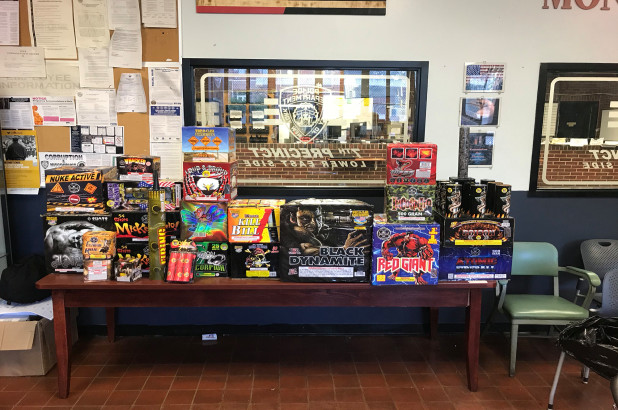 They busted him with the fireworks in the car, so something like got some in the Datsun or levy in the Chevy or bleep in the jeep.

Comparing it with the prices I saw at the fireworks stand yesterday, that’s clearly several thousand dollars’ worth of near-professional quality items.

Since he was busted handing them off to someone else, he was probably trafficking them. Which is good; otherwise, he might be charged with loving America, which some SorosDAs charge as a hate crime.