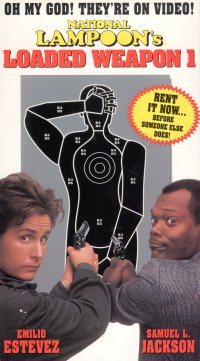 After watching the National Lampoon double feature (Adam and Eve and Dirty Movie) last week, I thought about watching this movie with my boys. It’s rated PG-13 instead of R, and I didn’t think it had any boobs in it (it doesn’t), so I queued it up.

It’s a send-up of buddy cop action movies, particularly the Lethal Weapon series although it has bits making mock of other contemporaneous films films as well. Emilio Estevez plays the rogue, gun-happy cop; Samuel L. Jackson, playing against type, is the straight-arrow partner Lugar who is getting too old for this stuff. Estevez’s Colt is mourning the disappearance of his K9 partner Claire when he gets assigned to a case where Lugar’s partner is murdered while trying to get microfilm to Lugar. The microfilm contains the recipe for turning cocaine into Wilderness Girls cookies for transit and distribution.

So that’s the story. The film includes appearances by Jon Lovitz as the stool pigeon; William Shatner as General Mortars, the bad guy; Tim Curry as his henchman; and Denis Leary, Phil Hartman, Corey Feldman, Frank McRae, Dr. Joyce Brothers, and Lance Kinsey in small roles. Erik Estrada and Larry Wilcox from CHiPs make cameos, as does Paul Gleason as an FBI agent. Charlie Sheen makes an appearance as a valet, and Jon Lovitz’s character has a meta gag where he says something like “Isn’t it funny that your brother is in Hot Shots! and you’re doing this?”

So a lot of the humor comes from then-contemporaneous (the then- is extraneous with contemporaneous, ainna?) understanding of movies and commercials, but some of the humor is not–enough that my oldest son liked it more than, say, Airplane! or the aforementioned Hot Shots!.

And, as for the judgment of the youngest: Well, when Colt and Kathy Ireland’s Destiny Demeanor (Allyce Beasley plays the same character, the head of the Wilderness Girls organization, before she lets her hair down) do the sharing of scars before lovemaking scene (riffing off a similar scene from Lethal Weapon 3), he declared he didn’t like ugly people because he is still scandalized by kissing in a movie.

What? Kathy Ireland ugly? Let’s review, shall we?

This is Kathy Ireland from back in the day, including a shot from Necessary Roughness, which the boys have scene but whom she only kissed Peter Tuiasosopo as Manumana after a football victory. 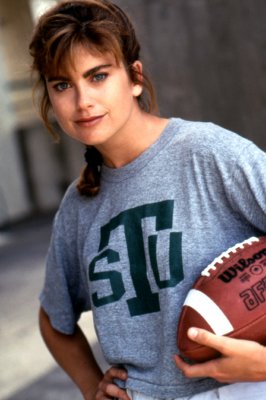 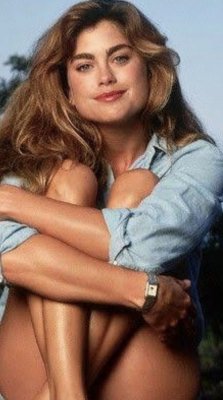 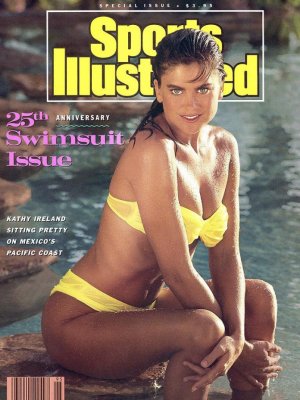 She, too, has aged well: 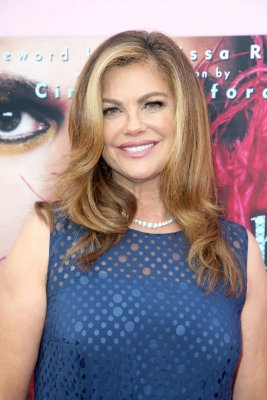 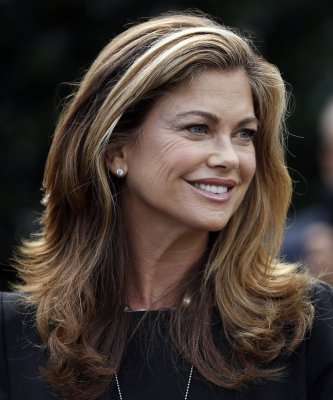 And who can forget the Forbes cover I mentioned in 2012? 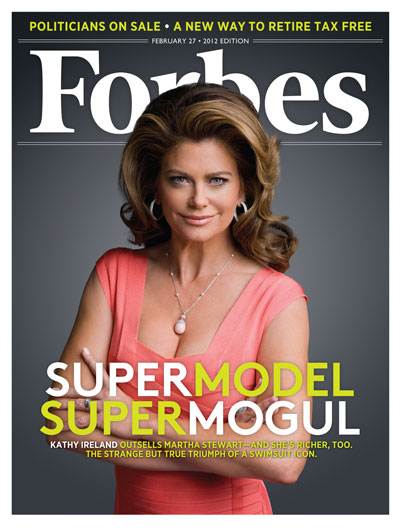 Yeah, I am not quite sure the youngest has good judgment regarding “ugly” women yet. If I am not mistaken, I was the same way, holding onto the “girls are yucky” thing until I did not.