So I’m reading this book called Whatever Became Of…, a 1968 book by Richard Lamparski, and it’s fascinating.

I hate to get ahead of my book report here, but it tells stories of famous people from the 1920s to the 1950s and where they are now (in the case of this, the second book, it’s 1968). I mean, these are mostly B and C celebrities from the era, movie and theater stars and athletes who had a brief run at the top. By 2019, one would ask “Who were these people in the first place?”

I find it very interesting because it’s showing that there’s nothing new under the sun. Many of these people have story arcs that match modern celebrities, with multiple divorces and different attempts to come back into the spotlight. But we in the twenty-first century think we invented all of this stuff, and so many of these people have done it before. 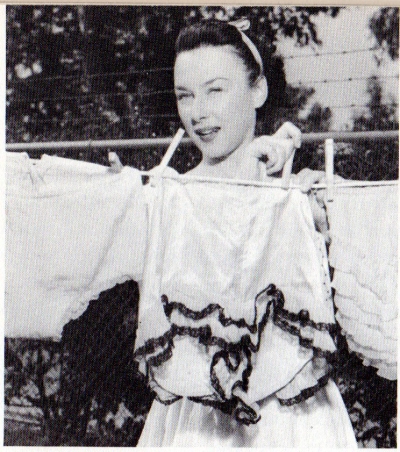 She was a good tennis player in the late 1940s who got some degree of notoriety when she wore a short skirt at Wimbledon which led her to flash lacy panties during her matches. She became a pin-up, and after her playing days were over, she had a clothing line and worked in broadcasting. At the time of book’s publication, she’s living in Manhattan and working on tennis broadcasts.

At the time of the book’s publication, she’s, what, 44 years old? 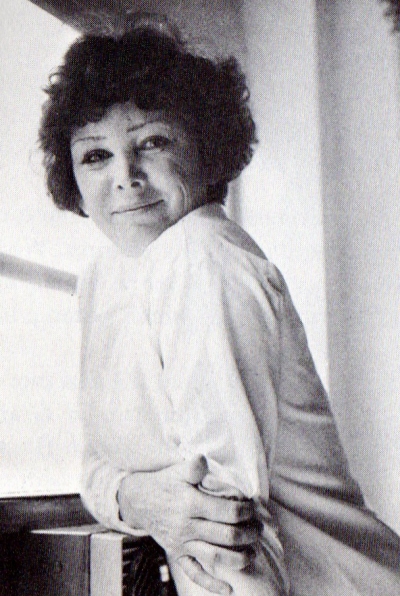 Moran’s story turns darker from there: In 1970, while she’s on a USO tour in Vietnam, the helicopter she’s in is shot down, and she’s badly injured; she is raped; after her mother dies, she inherits the family estate, but loses the house a decade later due to unpaid taxes; by 1988, she is living in a small apartment and working a couple days at the zoo gift shop (according to this article written after her death in 2013).

I don’t know why this book resonates with me so much, but it does. Perhaps it’s because I don’t know many of these people who were stars in their times and newsworthy enough to be written about at a later time which is still before I was born.

But I’ll probably post a couple more bits about people in it before I do a generic book report when I finish the book completely.

1 thought on “Blast from the Past: “Gorgeous Gussie” Moran”