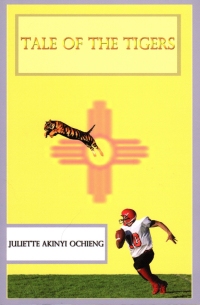 I must have bought Baldilocks‘ book when it was fresh and new, as it’s autographed and everything, but it’s been floating around my to-read shelves for a while. But, in my defense, such as it is, I have not actually had to move the book unread.

It’s a literary novel set in the early 1990s at a university in New Mexico. A black young woman who has gained some notoriety for past behavior has decided not to leave school and to stick it out meets the white quarterback of the football team, and they like each other and start dating.

That’s the plot in a nutshell; the execution of the book is a slightly talky exploration of how this affects the protagonists, their families, their friendships, and their standing within their communities. It’s a pretty frank set of musings and interactions, and they do have a conservative/classical Liberal bent, so I agreed with the sentiments for the most part, so I didn’t mind them much but I would expect readers with a different, more modern perspective would not be convinced.

It was a quick, pleasant read and worth my time regardless.