On Independence Day, I spun some records in the spirit of the holiday. Of course, my grandfather’s marches got a spin. So did An Open Letter to My Teenage Son. Which was the extent of pure patriotic music I had in hand, although I could have uncorked the whole Reader’s Digest set of Kate Smith to get to “God Bless America”.

Then I cracked out the boxed set The American Spirit, which I would have expected to be about America and its spirit. Well. I didn’t look too closely as I was doing other things with patriotic and other music in the background. So I put this new set on and….

It’s a collection of Arthur Fiedler and the Boston Pops and a bunch of songs that are American. Including “Sleigh Ride”, which was a hit for Fiedler in 1949 or 1950 and a hit pretty much for anyone who can simulate a whip crack ever since.

So I listened to two Christmas songs on Independence Day.

Fast forward (or move the needle to) Saturday, when I’m in a thrift store on the wrong side of Branson, and I run across a real Christmas album, and I buy it. 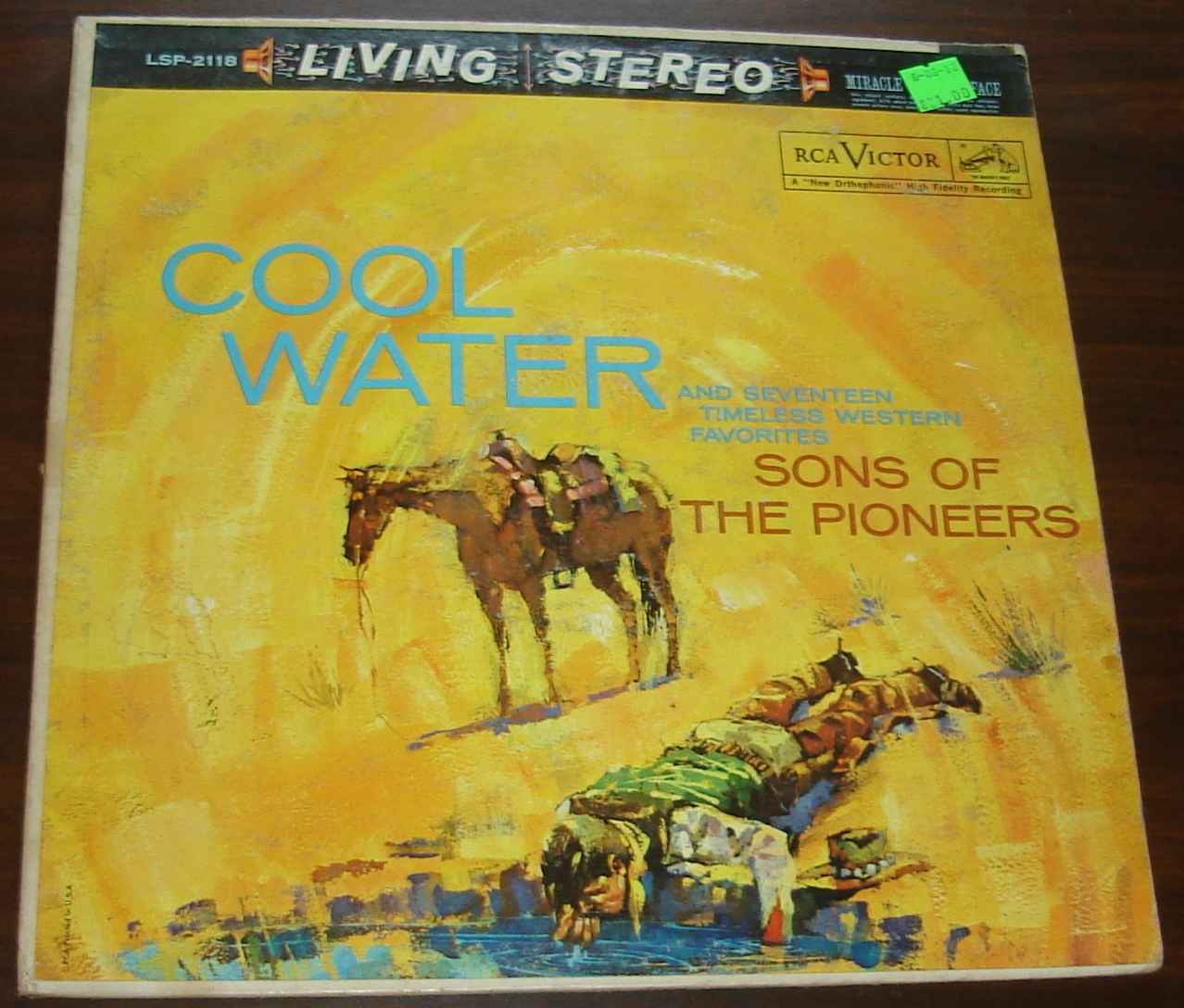 When I was a child in the 1970s, it was a tradition for my father to play two records on Christmas morning: This one and Gunfighter Ballads and Trail Songs by Marty Robbins. I don’t know why he did it. It might have seemed amusing to him. Maybe he got the LPs on Christmas. I don’t know.

All I know is that this tradition had run for several years, which is all it takes for something to become “a tradition” in the eyes of the child.

And now I can share that tradition with my children.

1 thought on “Finally, Some Christmas Music On Purpose”