When we first moved into Nogglestead, I placed a child lock on the fireplace in our family room: 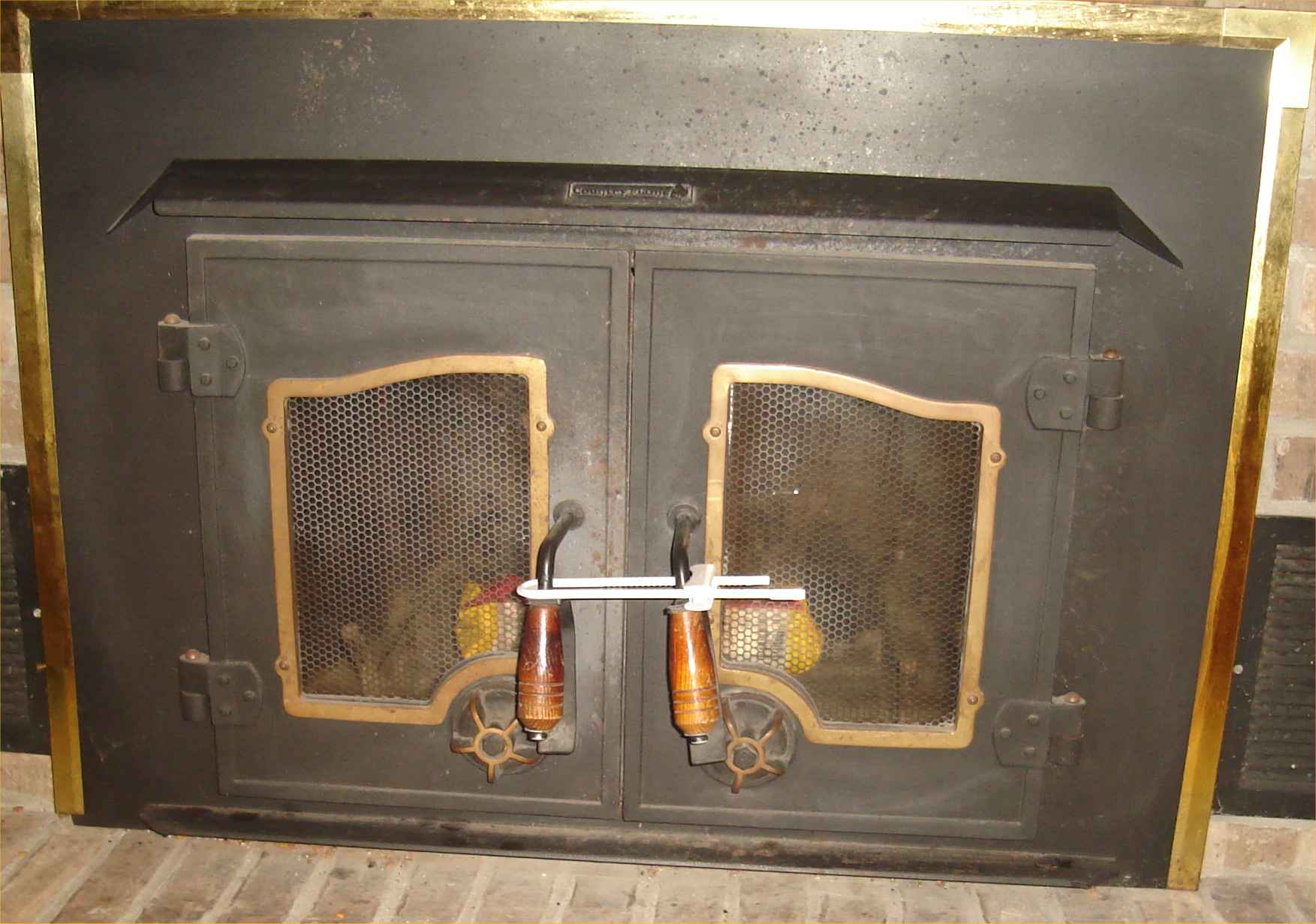 That’s kind of funny, now that I think about it. I’ve only opened the fireplace once myself. The home inspector opened it when the chimney guy was evaluating it, and I peeked in at that time. Then I popped the child lock on it when we moved in.

The only time I opened it was last winter when we were under the threat of the Great Blizzard of 2010, which threatened the Ozarks with any combination of ice, snow, winds, and calamity that would turn off our heater and would make us rely on the fireplace.

To open it, you don’t pull it; you have to actually turn one of the handles ninety degrees, something that’s a little easier when the metal hasn’t mostly frozen in years of little use. That is, it wasn’t easy.

That being said, it took me almost a year from the time I opened the fireplace and put in the Duraflame log that I expected to keep my family warm for 10 days of subzero temperatures to actually remove the pointless child lock.

As my mother used to say, “I don’t like to rush into anything.”

2 thoughts on “A Little Overboard With Childproofing, Maybe”