I have this Q&A frequently with my four-year-old. I tell him about various monsters, stories about monsters, and fictional monsters and add a great depth of complexity to his world that he does not understand. The end result, though, is I assure him that monsters do not exist.

But I’m lying to him.

It saves me from having to try to explain this: 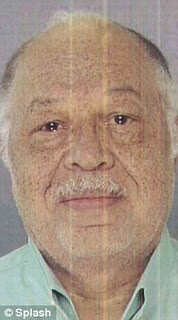 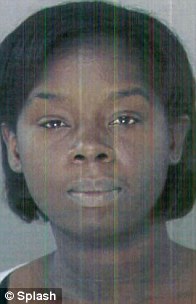 I haven’t written anything about the Women’s Medical Society atrocities in Philadelphia because abortion isn’t one of the hot buttons for me. I’ve been historically reluctantly pro-choice governmentally while pro-life morally (fun fact: I belonged to the Students for Choice group at the University, which confused my sisters-in-arms who knew me as an arch-conservative from my student paper column).

But I’ve read some of the “abortions” performed there (as recounted on Pundit and Pundette), and it becomes harder to remain governmentally pro-choice. It’s clear that, to some people, that lump of tissue remains nothing but a lump of tissue even after it’s viable, even after it’s born because abortion is okay.

Sadly, monsters are real, and most of the time they think they’re doing the right thing.