This afternoon, my youngest son had one of his few remaining middle school youth group activities; his activities are an hour and a half long, and the ride into town is 20 minutes, so instead of coming home and going back to get him, I killed the time at Relics Antique Mall.

As you might recall, gentle reader, I received four $25 gift certificates for Christmas, and they’re not gift cards–they’re old timey gift certificates, but the antique mall does not give change on them, so the best strategy is to spend a little over the face amount and pay the difference. Well, that’s the theory.

So I got some records. 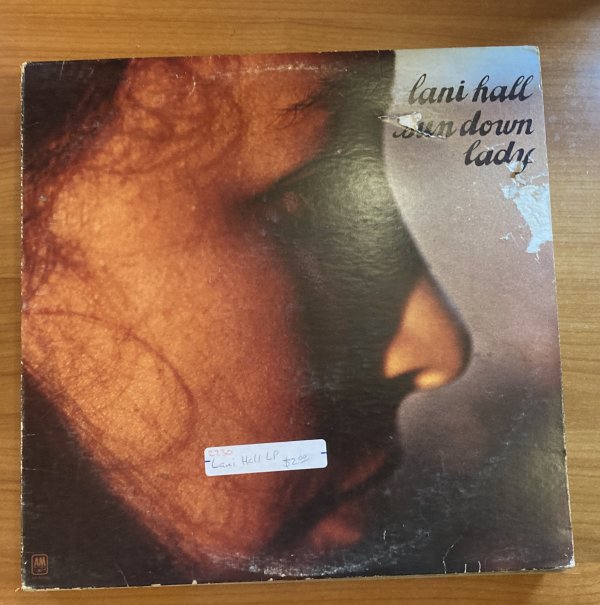 So that’s twelve records with 3 or 4 duplicate copies and one an album I already had on another format. So maybe that’s not actually good album hunting.

Jeez, maybe I do really need to organize my record collection so I know what’s in it.