Well, my friends, I have bought my first LPs in what seems like a long time. I guess my last purchases were in July when I bought a handful of records while spending gift cards at Relics Antique Mall, but, come on, it doesn’t feel like I’ve bought LPs unless I’ve been to this book sale and have bought fifty.

Which I did, sort of. 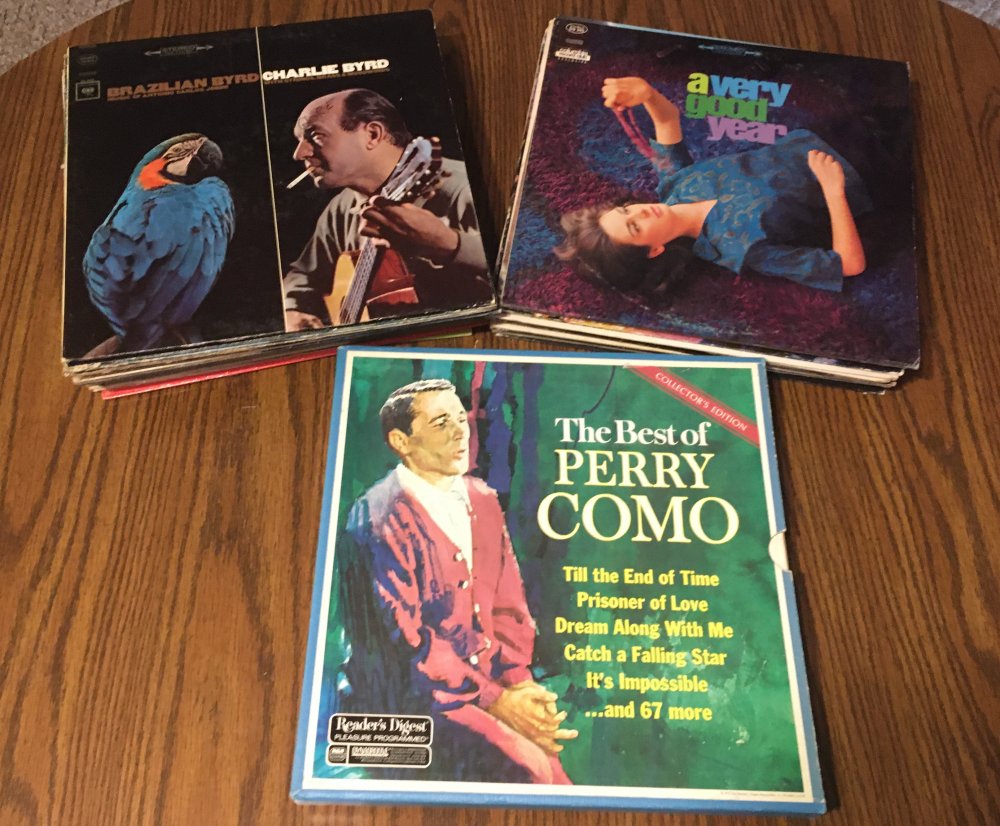 Not purchased: A copy of Phoebe Snow’s debut album, which I bought in July at Relics for $7.99 and $1.99 as I bought two copies (remember, I had been looking for this album for a year and half at Relics after spotting an unpriced copy of it, so when I saw them this year, I bought both). I could have had it for fifty cents were I but patient! But you never know what you will find today or tomorrow while hunting, so it’s best to buy it when you see it if it’s not too expensive. Note that I did not buy a third copy; this isn’t Herb Alpert’s Whipped Cream and Other Delights of which I have three or four copies. I’ve stopped buying all of them that I see as the early Herb Alpert and the Tijuana Brass albums–The Lonely Bull, Going Places, South of the Border, What Now My Love, and Whipped Cream and Other Delights are still fairly common at book sales. And they will be, undoubtedly, until I need to replace one.

Did I get any books, you ask? I’ll answer tomorrow.

First world problems, I know. But if I don’t hoard, how will my children sell enough things for a quarter each at my estate sale to amount to anything?