Because President’s Day was a holiday for only some of us, I took the boys out for the day so my beautiful wife could work in peace. We went bowling and to the (relatively) new Wonders of Wildlife museum and aquarium where I basically paid $50 to see a museum of things I try not to hit with my car.

To cap the day, we stopped at Relics Antique Mall to extend her worktime by another forty minutes or so.

I found the end cap where I’d spotted an unpriced Phoebe Snow album last year no longer had any albums, so I just picked through a couple bins on the middle row. 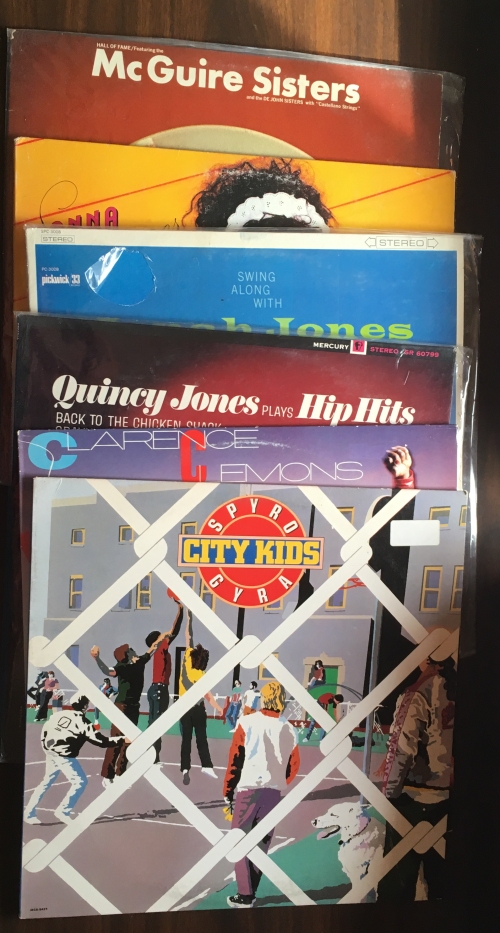 It’s enough to keep my burgeoning record collection accumulation from seeming stale. For a couple of weeks.