On Friday afternoon, I led my reluctant boys out “Christmas shopping” to Relics Antique Mall mostly to get them out of my beautiful wife’s hair as she finished her work day.

Not surprisingly, this led to little actual Christmas shopping and a whole lot of record browsing. Which leads me to my first lamentation: The price of records at the antique mall is going up. Whereas the floor for album prices was a dollar, with a few going for five or eight bucks, now the floor is essentially three dollars with some titles of recognized bands from the 1970s or 1980s (or beyond) going for over ten dollars each. Which is a little rich for my blood. Which means I find it impossible to justify a stack of them such as I can with records that are only a buck.

Now, my second lamentation. The record I did not get? Phoebe Snow: 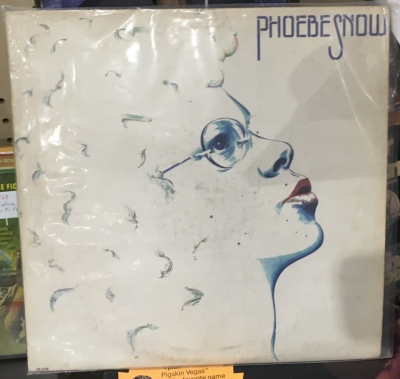 The first record I saw that I was excited about (the first I picked up was a two dollar Latin compilation album with a saucy woman on the cover). But the Phoebe Snow album…. Well, all right. I said in September that I was going to keep an eye out for this LP, and here it is!

Except: It had no price on it. No price tag that had fallen off that I could find. As it’s an antique mall, the people running the registers have no idea about the pricing set by the individual booth renters. This particular booth sold LPs for between two and ten bucks. I think I would pay ten bucks for the album, but I was not in the mood to take it to the registers and tell them I’d pay it; they’d think I’d taken off the tag which was priced higher yet.

So I set it on top of the record display, hoping that the owner of the booth will see it has no price tag and will price it (at $2, I hope) so I can pick it up in a week. When I will return to see if the album has been priced and I can buy it when I return for more “Christmas shopping.”

But I did console myself with a few other things. 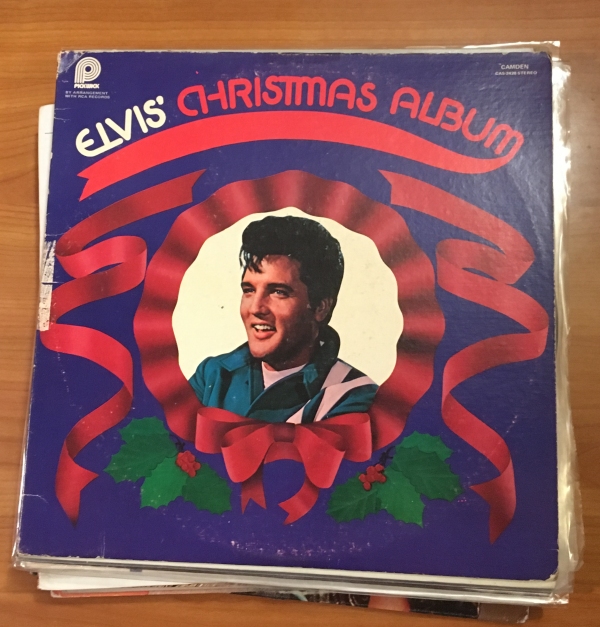 Okay, I’ve said the last was saucy. Here’s what I mean: 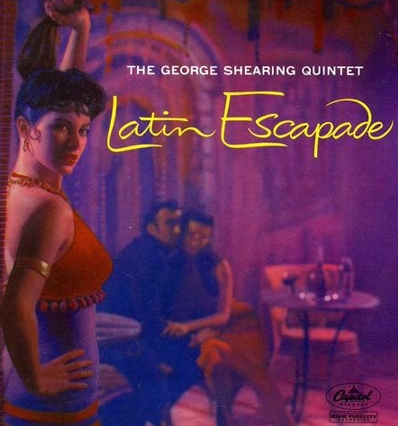 I don’t know whether my calling that saucy tracks with your idea of saucy or not, this being the Internet and all, but I do buy an extraordinary number of platters by artists/groups I don’t know/normally buy when they have a fetching lass on the cover. Or a saucy woman. Which must mean that the people who designed the cover art of said things were onto something.