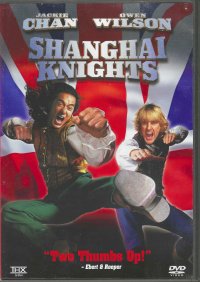 In 2000, or a little before, someone thought, “Hey, what if we remade Rush Hour, but instead of Chris Tucker playing Chris Tucker, we have Owen Wilson playing Owen Wilson (as seen recently in You, Me, and Dupree and Starsky and Hutch? And we set it in the old West?” The result was Shanghai Nights, wherein Jackie Chan plays Jackie Chan (named Chon Wang, because why not go for the easy joke?), a fish out of water. I haven’t seen that film, so I can’t tell you too much about it other than that.

It was a success, resulting in this sequel, wherein Jackie Chan’s father, keeper of the Imperial Seal (not the animal), is killed and the seal is stolen. Chan’s sister, played by Fann Wong, has sent a puzzle box to Jackie Chan along with a letter that his father had died. So Jackie Chan has to go to New York, to collect Owen Wilson who is grifting as he has poorly invested their proceeds from the previous film. Then, they’re off to London, where somehow Jackie Chan knows the stolen seal has gone. They find that Jackie Chan’s sister, played by Fann Wong, has gone ahead and tried to kill the man who stole the seal. While trying to bring the thief to justice, they uncover a plot to place a low-ranking royal on the throne while simultaneously placing the leader of the Boxer Rebellion on the Chinese throne.

We get a lot of anachronistic improbabilities, of course–I mean, c’mon, man, someone goes into Whitechapel at night in 1887, you know we’re going to see Jack the Ripper–which is not so bad if you’re familiar with the time enough to know they’re playing. But to kids these days, will they know? Probably not. But this is an old movie to them anyway. And I am an old man.

I might have mentioned Fann Wong played Jackie Chan’s sister. I mentioned it twice. Let’s talk more about her.

I mean, of course, let’s look at some pictures of her.

Fann Wong is actually older than I am, but she has aged very well. She has had more roles in Chinese films and did not break through in Hollywood except for this film. She has released numerous albums and married a co-star from some of her Chinese action films and television series, and they have a couple of kids. 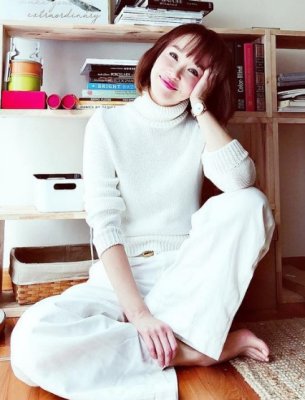 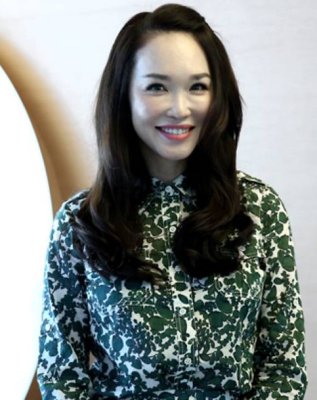 Here she is with a song from around the turn of the century, when we were young:

I think one could learn a dialect of Chinese following along.

I would say “Look for a Fann Wong entry in a musical balance post coming soon,” but Amazon doesn’t offer any of her CDs, and I’ve been behaving myself fiscally a bit of late, only getting free downloads offered by bands advertising on Facebook.

Still, a pretty girl, although I am not sure I can call someone older than me a girl.