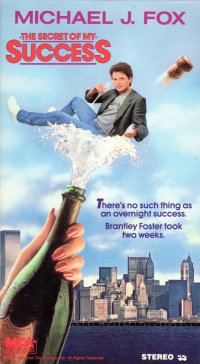 Gentle reader, I must have gotten this videocassette when it was new, probably purchased in 1990 or 1991 at the Suncoast Video at the now shuttered Northridge Mall in Milwaukee on one of those Friday nights when I would cash my grocery store paycheck right there at the store and then hope on the #67 bus to blow all that (not much) cash at the mall.

Holy cats, I watched this movie over and over in those college years. And what 80s kid wouldn’t? Michael J. Fox plays the Michael J. Fox character, a recent college graduate who moves to New York City. When his promised job is eliminated based on a hostile takeover, he has to find a job elsewhere–and he gets hired in a corporate mailroom by a roundabout “uncle.” He sees his dream girl, played by Helen Slater, gets seduced by his “aunt,” and impersonates an executive during a period where the corporation is also the target of a hostile takeover.

As my beautiful wife was away overnight attending a conference, the oldest and I watched this movie on a school night. The boys are familiar with the Night Ranger song “The Secret of My Success” because it is on my gym playlist which plays in the backup truck when we’re in it. He was rewarded with the song over the main titles, and it was the best part of the film for him.

Watching old favorites like this with my boys makes me review them with a bit of distance, and I can see a little more why he might not like it as much as I did. After all, he did not grow up wanting to be a Michael J. Fox character, a smart, mostly morally good, and plucky boy who wins out in the end. The equivalent of a Dickensian protagonist, perhaps, cut down to under two hour films. This movie basically cobbles together some 80s tropes, playing off portrayals of New York and big corporations uninformed by actual experience with both, and it features a couple of montage sequences over soundtrack entries that did not chart.

But it does have Helen Slater.

Slater was the original Super Girl (I don’t think I’ve seen it), and she was in this film and City Slickers, but it looks like she did most of her work on television (including the recent Supergirl, but not as Supergirl, obviously) and DC Comics properties (she has been both Superman and Supergirl’s mother in different series).

She’s definitely the example of an 80s babe. Several, actually; she sported a professional look in this film and a short-haired pre-Riot Grrl look in The Legend of Billie Jean (which I haven’t seen, either). 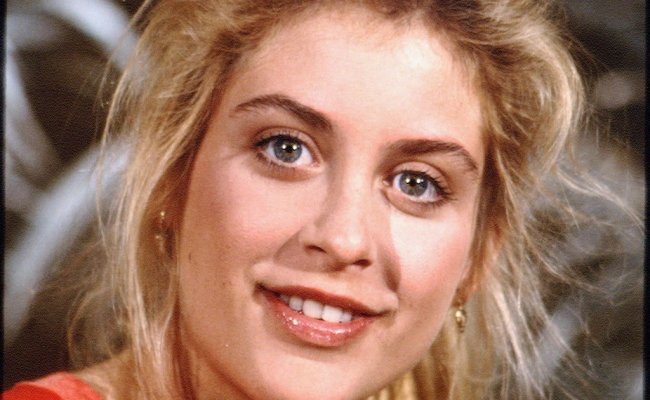 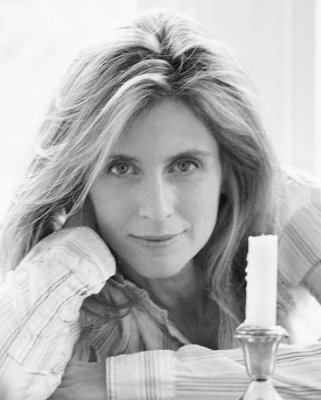 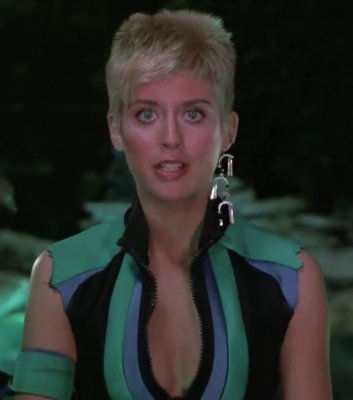 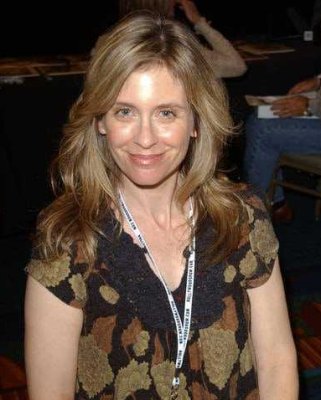 You know, looking over her oeuvre, I really have only seen her in this movie and City Slickers. But I had a crush on her back in the day based on this movie alone.