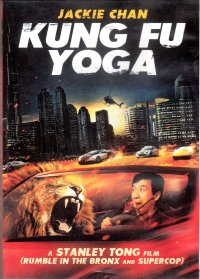 With a name like this, you might expect a direct-to-video or cable schlockfest designed to cash in on one or more contemporary fads. Oh, but no. This is a big budget Chinese release from 2017 that stars Jackie Chan and is Chan’s highest grossing film in China according to Wikipedia.

The plot revolves around a lost treasure that some ancient treasure traveling from India to China that was lost. The movie starts with a very video-game looking historical battle sequence leading up to this event with two of the stars (including Chan) green screened onto some elephants and flying arrows. In the present day, a Chinese archeology professor played by Chan is approached by an Indian archeology professor who might have a clue to where this lost treasure is. Using Chinese technology, they follow the lead to a frozen lake where they’re ambushed by some Indian heavies who also want the treasure. One of the archeologist’s team, the son of a friend who has made clear he’s a treasure hunter, escapes with a piece of treasure; although the bad guys bury the good guys alive in an ice cave, the good guys escape, and although they recover the treasure “for the world” (it belongs in a museum!), they soon have to travel to Dubai to participate in an auction to recover the bit of treasure and participate in a car chase, including a bit where Chan is driving a car with an unrestrained lion in it as depicted on the cover. Then they have to go to India because this bit of treasure is a key to an ancient treasure.

The film was supposed to be a joint Indian-Chinese production, but the Indian component dropped out. And with any bit of Chinese culture or history starting in the middle of the twentieth century, one must view it with a gimlet eye and recognize that it’s Chinese propaganda (see also Hero). This one fosters a message of India and China as friends, which perhaps might have worked if their armies weren’t continuing to skirmish in disputed border regions. I might be unexperienced in international affairs, but friends typically have worked out their border disputes by now (c’mon, man, England and France aren’t friends–France has no friends). Regardless of how it might have worked on international audiences, it does portray the Chinese protagonists as altruistic and friendly and cooperative with outsiders. Wouldn’t it be pretty to think so?

Yeah, the key having to be mounted on a scepter and have light shine on it is directly copied from Raiders of the Lost Ark–and the movie does mention Indiana Jones by name (“I love Indiana Jones!” says Chan at one point, and when the ladies are confronted by snakes in the marketplace, one says “I hate snakes!”).

The movie started playing with subtitles on, and as I read them, eventually I heard English, but I was too lazy to turn them off. Which is just as well–it turns out that when the Chinese characters are speaking together, they’re talking Mandarin, so the subtitles are required, but when the Indian characters talk to each other or with the Chinese characters, they all speak English. Which makes me wonder what was not translated or translated differently from the Mandarin for the English subtitles.

The film also conflates Buddhism and Hinduism a bit, as they talk about yoga, which is a Hindu tradition and the travel of Buddhism from India to China–and the ending has a large Buddha statue at a temple. Perhaps they’re not as separate as we think of them.

Jackie Chan is getting older, so the stunts and craziness from his older movies (and, presumably, the injuries) are muted. And its intentions are suspect. But it’s a fun little caper movie and not a bad way to spend a couple of hours.

Also, it features Disha Patani as the fake Indian archeologist/actual Indian princess, and she has Dish right in her name. 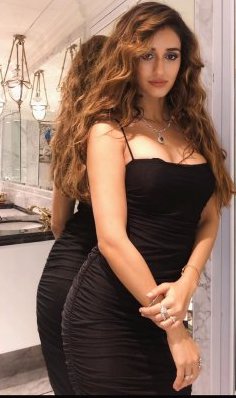 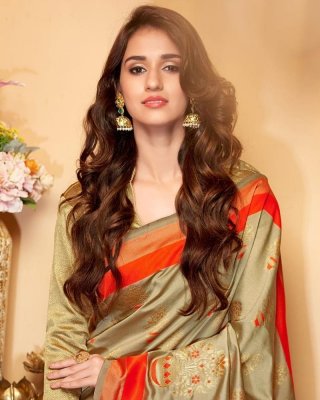