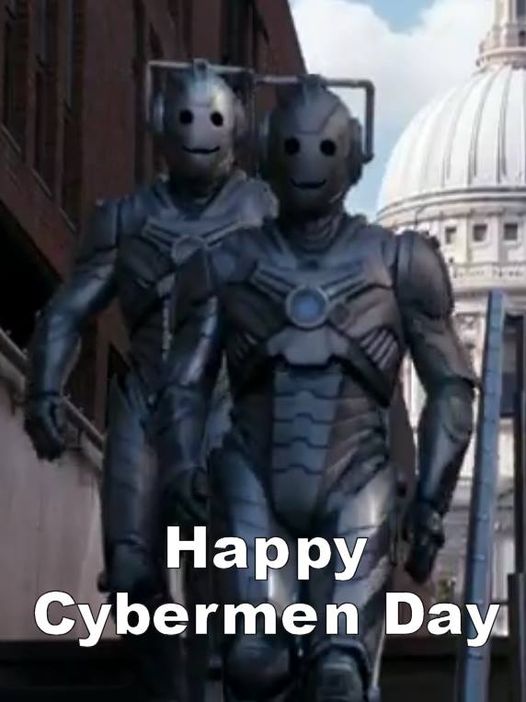 I doubt “Cyber Monday” is much of a thing any more, really; back around the turn of the century, people did a bunch of Christmas shopping at work the Monday after Thanksgiving because their employers had fast Internet connections, and if people had Internet at all at home, it was dial-up (I can’t believe I have to explain this, but we are twenty years on). Now, everyone has a faster Internet connection in their pocket and the shopping apps on their phone, so you can buy what you want when you think of it.

I recycled this post from Facebook, where I originally posted this image five years ago. I don’t really do The Facebook any more; it’s for old people. Actually, no, I am an old people; it’s just that Facebook has, perhaps by its own design, gone from a place to share quips and pictures of your dog to the common Internet comments section, except starring people you actually knew sometime as the rando trolls.

I have signed up for MeWe, but it lacks (so far) a critical mass of people I know to make it worthwhile.

So, gentle reader, you get the bulk of my blat-something-into-the-aether communication efforts for the nonce. And occasional recycled content when appropriate.